I do have Netflix.  I have no reason to watch a show on suicide, or why someone felt it was justifiable to give excuses for it.  We won’t cover this on-air, as I don’t believe in giving publicity to suicide.

Interesting side note:  We do not give “Nerd of the Year” honors to people who take their own lives.  It’s just not appropriate to celebrate a life that was ended too early… no matter how great of a person they might be. 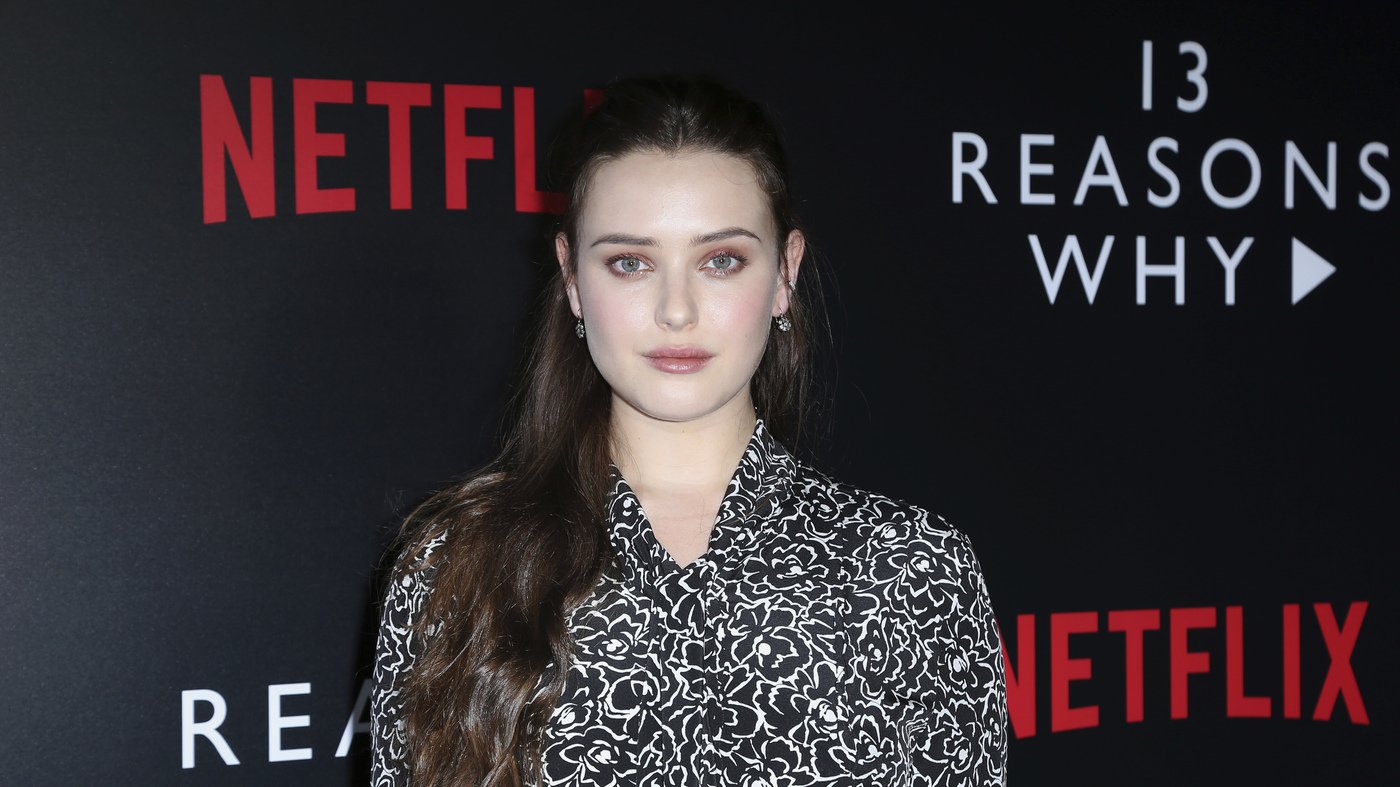 Boys ages 10-17 killed themselves at a much higher rate in the month after Netflix’s show about suicide was released in 2017. Researchers attribute an extra 195 deaths that year to the series.