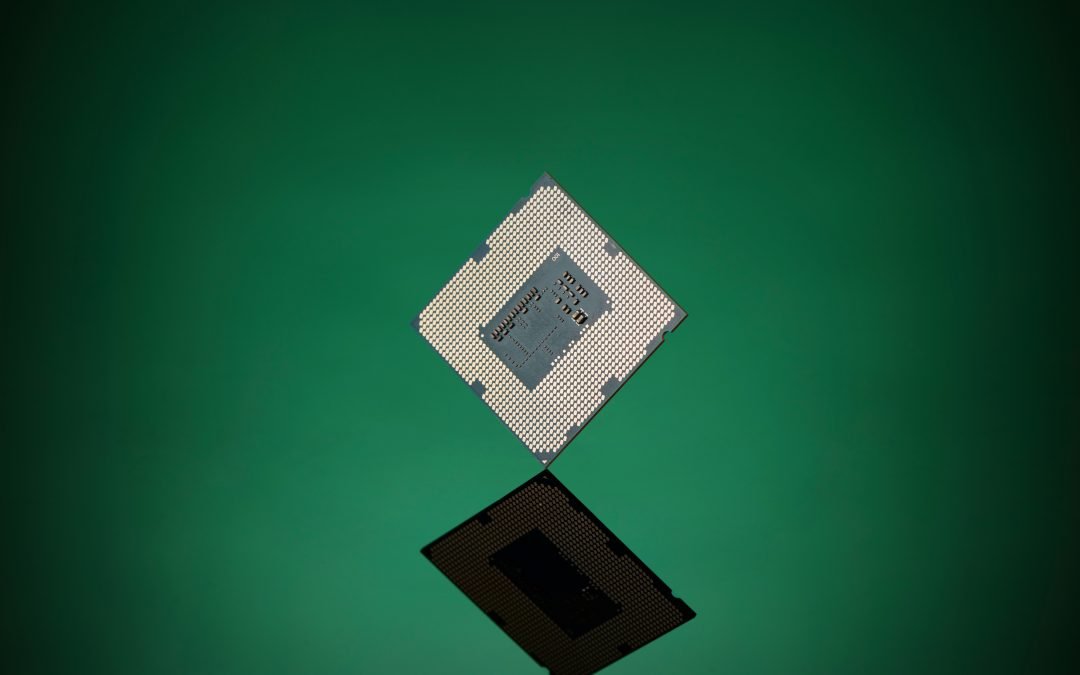 Chip flaws have been around for a while. No, I’m not referring to these chips… I’m saying all of them. It’s patchable, and the current threat is only theoretical, so don’t panic, don’t run… simply walk towards the patches and get them done.

Big tech is stepping in to patch newly disclosed security flaws affecting almost every Intel chip since 2011. Researchers on Tuesday released details of the vulnerability, known as ZombieLoad — or microarchitectural data sampling (MDS) as its technical name — which can leak sensitive data stored in the processor, such as passwords, secret keys and […]