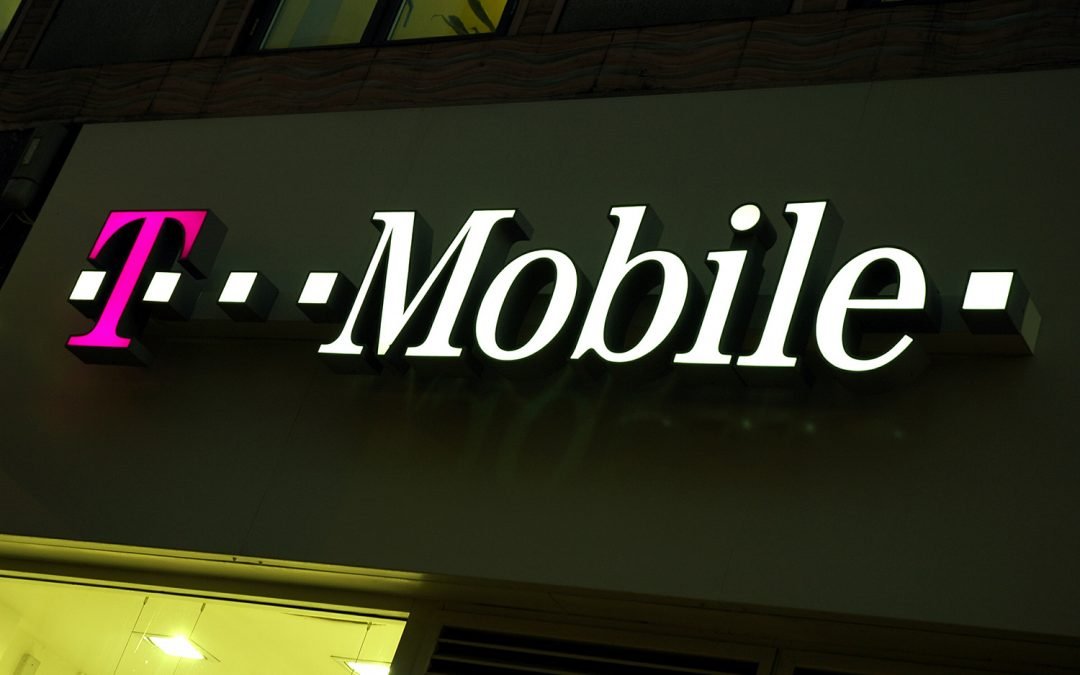 I am not a fan of these many mergers. I know that it’s business, but it stifles competition in an already stifled field. Other than Verizon, AT&T, and whatever the T-Mobile and Sprint group would be called, the rest are all borrowing space on the above. Consumer Cellular, Cricket, metroPCS, Straight Talk, etc… all are effectively controlled by the above.

Just days after the FCC came out in favor of the T-Mobile-Sprint merger that has been brewing for the past several years, the U.S. Department of Justice has thrown a wrench in the works.