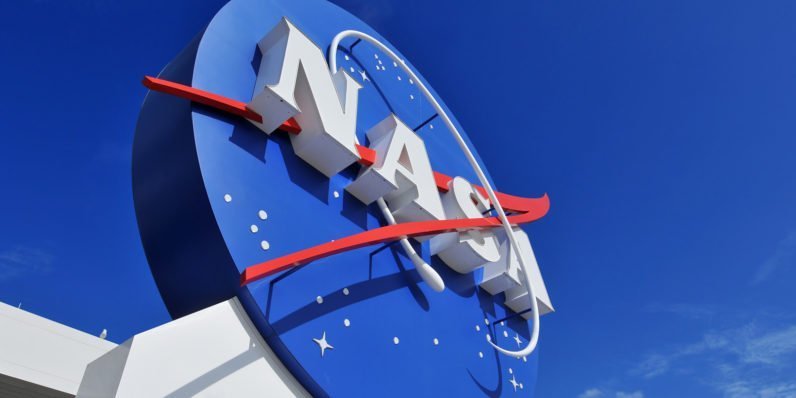 If you scoff at the Raspberry Pi, then consider this, one was used at NASA as a cheap little scanning device to siphon off 500MB of data. Now, that’s still small in today’s data numbers, but it’s enough to highlight an issue.

A hacker illegally accessed NASA’s Jet Propulsion Laboratory in 2018 by targeting an off-the-shelf micro-computer called a Raspberry Pi.
The breach was discovered in 2018, but just disclosed to the public in a June 18 report. In it, NASA details an “unauthorized” Raspberry Pi that created a portal that allowed the unknown attacker access to the network for months, until it was ultimately discovered and patched.