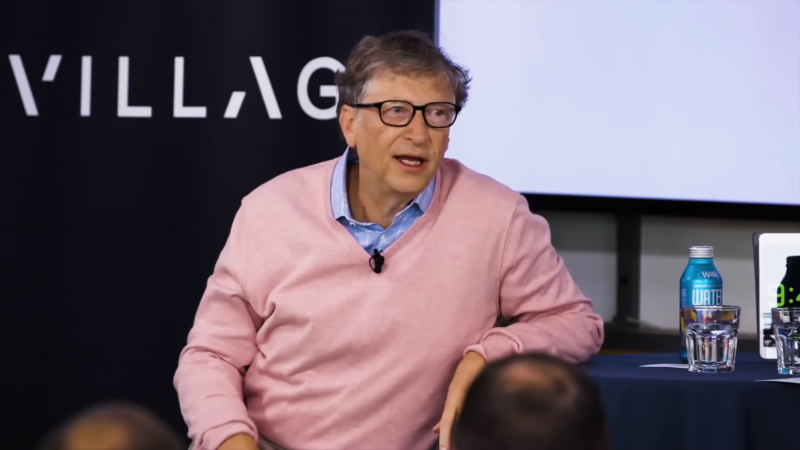 I like the different headlines… Apple fanboys are claiming that Bill Gates said that fighting Apple was his biggest mistake. It’s a lot of interpretation, clearly. Still, no matter if you take the anti-Apple or anti-Android, it’s a matter of his not taking a better stance in the smartphone game. I’m not sure that Windows Phone could ever really tackle either of them, even if dramatically improved, as it didn’t position itself well.

Bill Gates said “In the software world—particularly for platforms—these are winner-take-all markets. So, you know, the greatest mistake ever is whatever mismanagement I engaged in that caused Microsoft not to be what Android is. That is, Android is the standard non-Apple phone platform. That was a natural thing for Microsoft to win, and you know it really is winner-take-all. If you’re there with half as many apps or 90 percent as many apps, you’re on your way to complete doom. There’s room for exactly one non-Apple operating system. And what’s that worth? Four hundred billion? That would be transferred from Company G to Company M. And it’s amazing to me having made one of the greatest mistakes of all time—and there was this antitrust lawsuit and various things—our other assets—Windows, Office—are still very strong. So we are a leading company. If we’d got that one right, we would be the leading company. But oh well.”