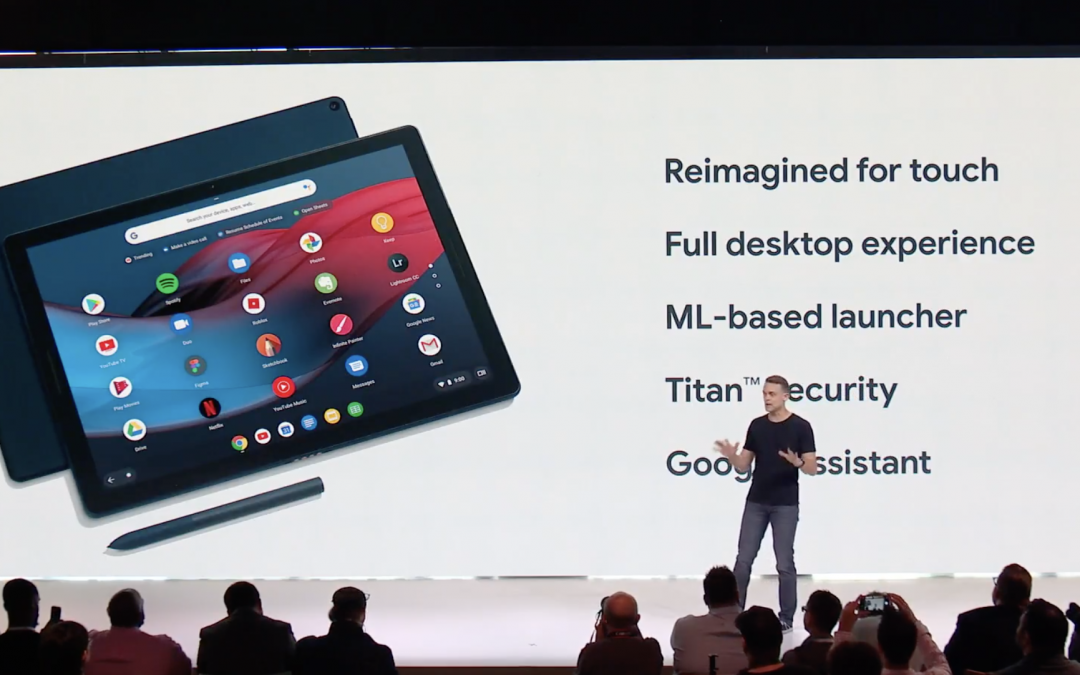 Fans will know that I am an avid Apple iPad user, and love the Apple Pencil. Still, I’m disheartened to see that Google is backing off of their tablets, in a time where we should all be moving forward. We still have tablets from Samsung and elsewhere, but a leader like Google, producing what they even call “moon shots”, new ideas to lead the way, is just a part of what we really will miss.

The writing has been on the slate for some time now. Roughly this time last year, we reported that Google had wiped all tablet sales off its site. Turns out that was just a bug, but it seemed like an ominous portent of things to come. Google still went ahead and launched the Pixel Slate […]