If you could forget the $125 from Equifax and just take the free credit monitoring, that would be great – FTC • The Register 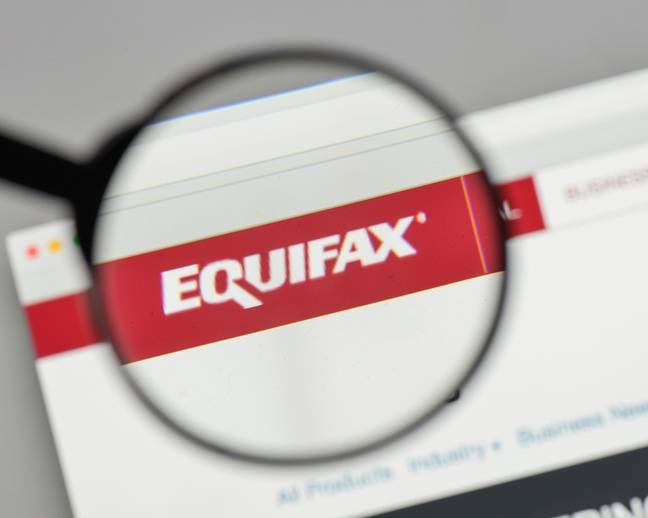 I’ve been in these huge settlements before. I got a check for $4 from AT&T, and one from somewhere else that was supposed to be $90, and was about $9. Yes, I’m sure that you aren’t thrilled about free credit monitoring from a company that lost your information once already, but it might be the way that you get your best value out of this deal.

America’s trade watchdog has officially told millions in the US not to apply for the $125 it promised each of them as part of the deal it struck with Equifax – and instead take up an offer of free credit monitoring.
In a memo on Wednesday, FTC assistant director Robert Schoshinski said the regulator has been overwhelmed by people filing claims against Equifax after the biz was cyber-looted by hackers in 2017.