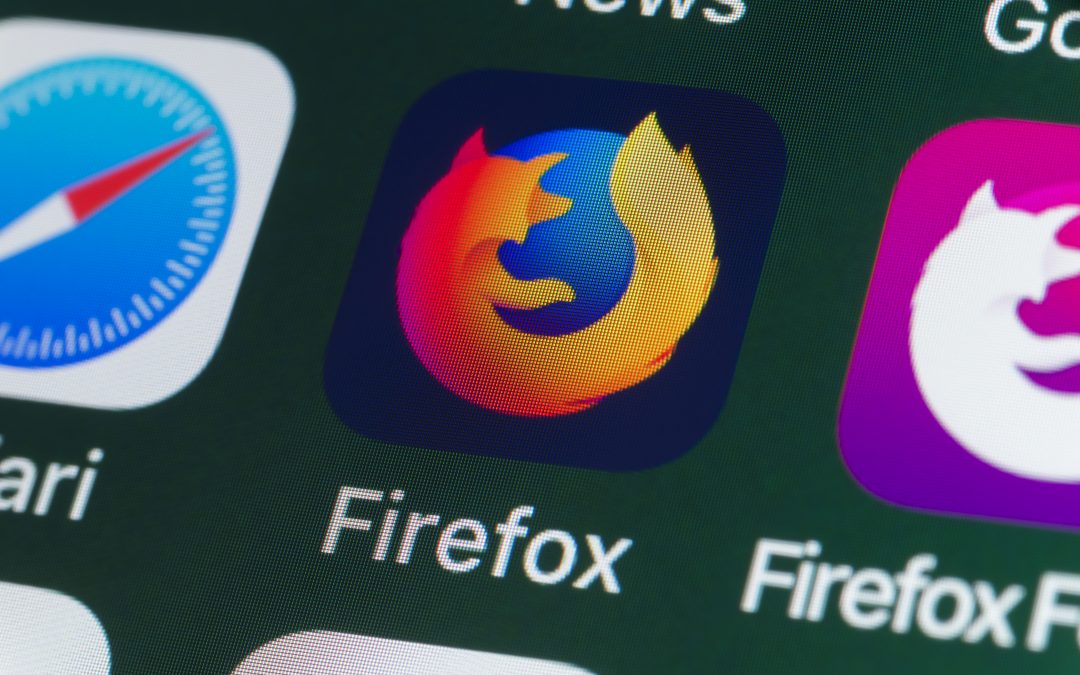 The headline is a little mislead. An industry group out of England is attacking Mozilla (Firefox) over a new plan to increase our privacy and internet speeds. This approach of streamlining how we get our webpages can be used to bypass certain locking mechanisms recently employed by the United Kingdom, but also bypass any kind of filtering your ISP might put in place. This latter part is an enabler for people who are concerned about the demise of net neutrality.

An industry group of internet service providers has branded Firefox browser maker Mozilla an “internet villain” for supporting a DNS security standard. The U.K.’s Internet Services Providers’ Association (ISPA), the trade group for U.K. internet service providers, nominated the browser maker for its proposed effort to roll out the security feature, which they say will […]