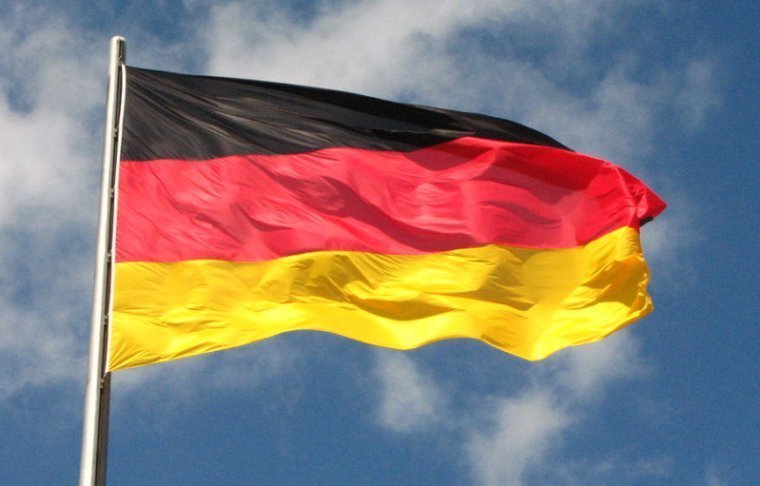 Germany has taken aim at Microsoft, and as one of the leading privacy advocates (Germany), I think it bears taking notice. This is a recurring theme with the two of them, with Office, Windows, Internet Explorer, and more. But lest you think Germany is only picking on Microsoft, they also have it in for Apple, Google, Facebook, and anyone else who decides to invade our privacy.

Microsoft’s future in Germany is in question again.