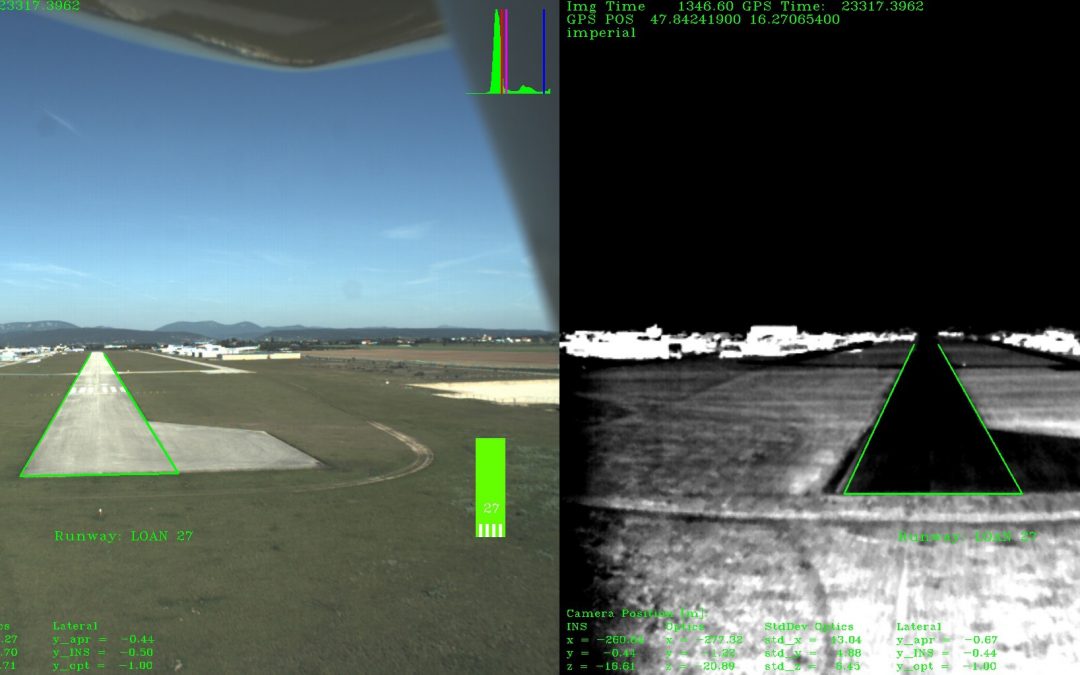 Technology will give us many wonderful things in the coming years. Landing a plane autonomously is actually quite a bit harder than having your car driven the same way. The various gusts of wind, the different additional angles that have to be factored, it all makes it a different world for the computer programmer. I do wonder about the deeper portions of this, such as how many airports, how many runways, and how many other capabilities are involved.

A team of German researchers have created an automatic landing system for small aircraft that lets them touch down not only without a pilot, but without any of the tech on the ground that lets other planes do it. It could open up a new era of autonomous flight — and make ordinary landings safer to boot.