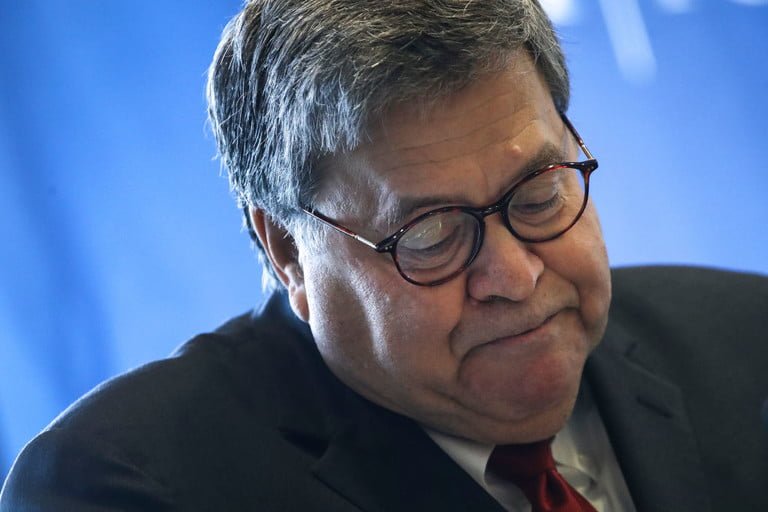 Another govenrment offical saying that you shouldn’t have privacy. It’s not surprising, and don’t go blaming the current administration… this was also a theme from the previous administration. The biggest flaw here is the thought that if the government has access, that bad guys won’t, and that’s not true. If there is a lock, there will always be people who want to pick that lock.

In a keynote speech at a cybersecurity conference on Tuesday in New York, Barr said that in order for law enforcement to have access to encrypted communications, U.S. consumers need to accept the risks associated with backdoors.