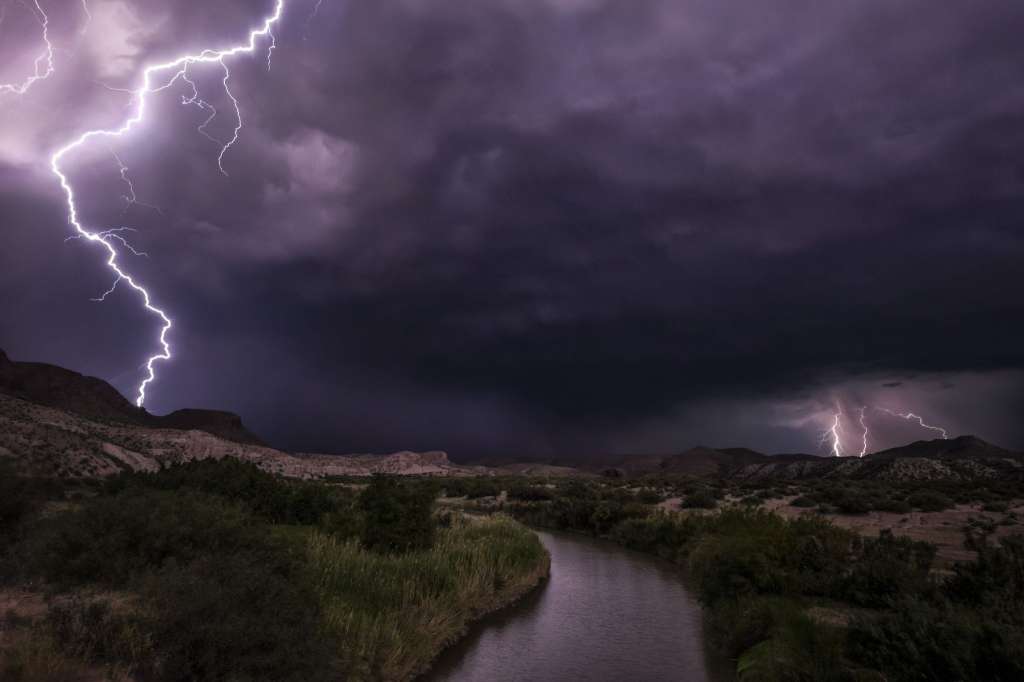 Apple announced Friday it would stop using contractors to listen in on users through Siri to grade the voice assistant’s accuracy.

An Apple whistleblower had told the Guardian that the contractors responsible for “grading” the accuracy of the digital assistant regularly overheard conversations about doctors’ appointments, drug deals and even couples having sex. Their job was to determine what triggered Siri into action – whether the user had actually said, “Hey, Siri” or if it was something else, such as the sound of a zipper.