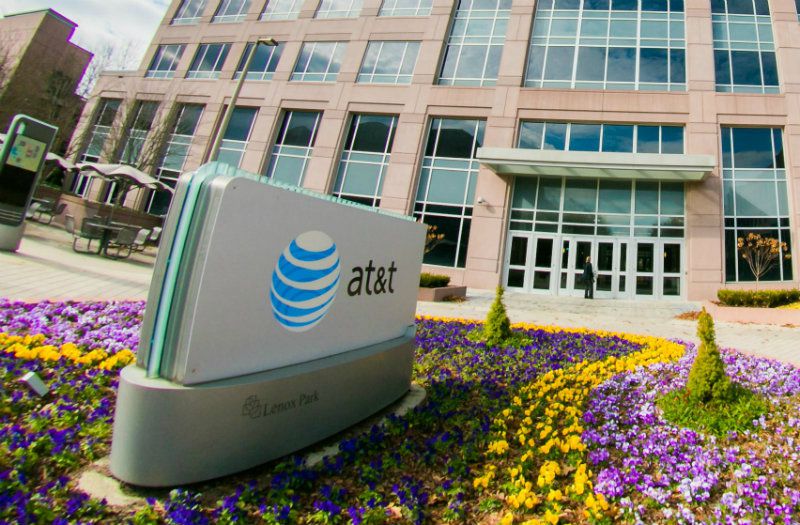 People often forget that insiders can create as much havoc as outsiders. In this case, there were a number of scams that were run by insiders who were bribed to commit fraud. Unlocking phones that should have been tied to the network doesn’t seem harmful, but that cost AT&T some serious money. Another one was placing malware that allowed the same action, but without someone on the inside. Over 2 million phones on AT&T were affected, which is a huge loss to AT&T.