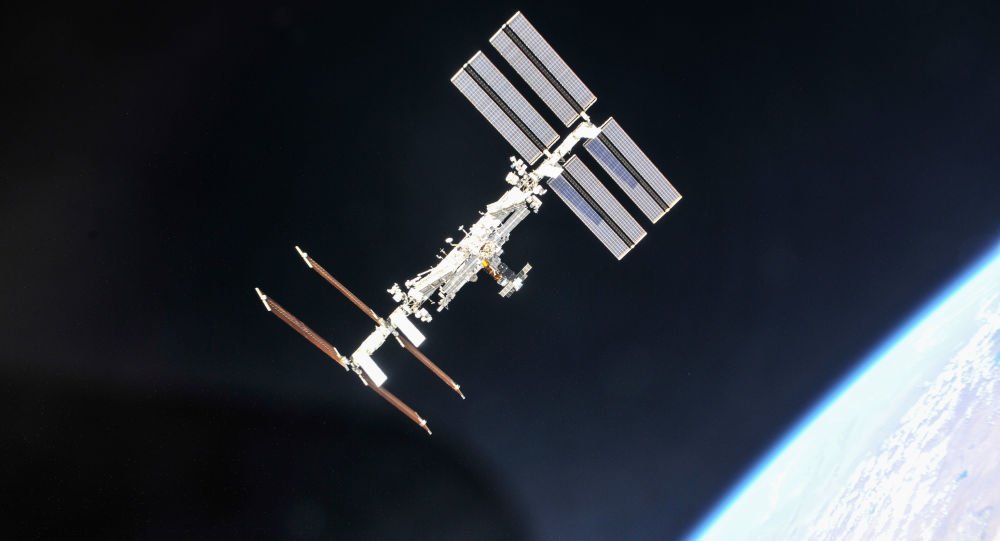 Well, at least it wasn’t putting their cohorts into the airlock and ejecting them out into the vacuum of the abyss. It goes to show you that identity theft is not just earthbound. While it may be an alien concept to you, it can happen to anyone, by people who are anywhere. When was the last time you changed your bank password?

The astronaut’s spouse, ex-Air Force intelligence officer Summer Worden, filed a complaint with the Federal Trade Commission claiming that NASA astronaut Anne McClain had committed identity theft, even though she saw no indication that her funds had been spent or moved.