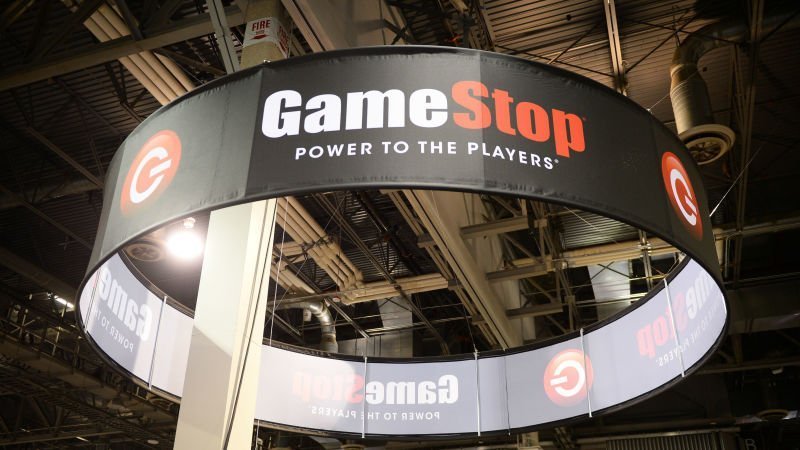 We have been watching GameStop for a long time now, since Benny was running our gaming segment many years ago. This is not a surprise, but instead, the inevitable. It’s amazing that they have lasted this long, and that they are able to continue forward. I do like the store, but with the shift to games delivered online, like Steam, Xbox, and more, they can’t sustain the old model for much longer.

On Tuesday, several GameStop employees took to Reddit to report that their regional sales supervisors had been laid off. These anecdotal reports, combined with tips to Kotaku about some layoffs, have since been bolstered by an email from GameStop management, whose authenticity Kotaku has confirmed, that surfaced stating more than 50 people had been let go across the company’s regional sales teams.