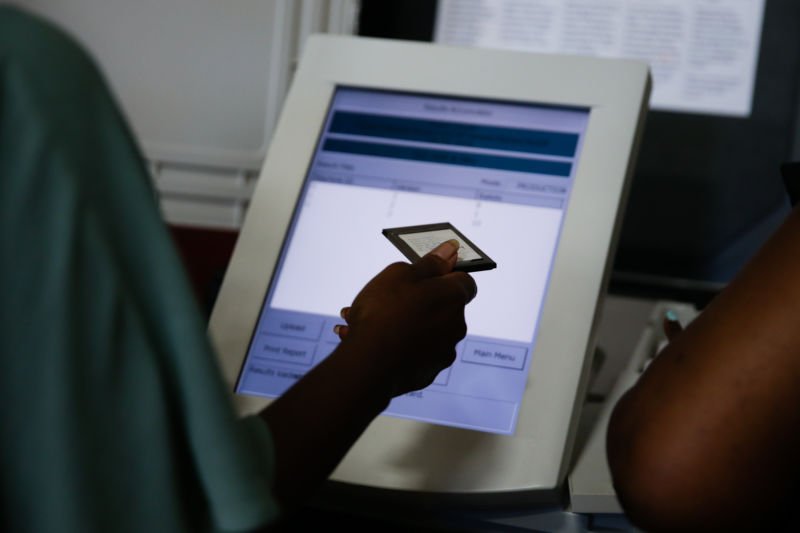 I don’t dream of voting with technology. It’s truly a nightmare, when you consider the complex, manipulatable, mechanism that can change our vote, our intent to be free, and put our worst nightmare in office. Consider the people who want to have electronic voting… Google, Facebook, and the list goes on… not because they like technology, but because they like spying on, and controlling you. Or perhaps I’m just being paranoid?

Election security advocates scored a major victory on Thursday as a federal judge issued a 153-page ruling ordering Georgia officials to stop using its outdated electronic voting machines by the end of the year. The judge accepted the state’s argument that it would be too disruptive to switch to paper ballots for municipal elections being held in November 2019. But she refused to extend that logic into 2020, concluding that the state had plenty of time to phase out its outdated touchscreen machines before then.