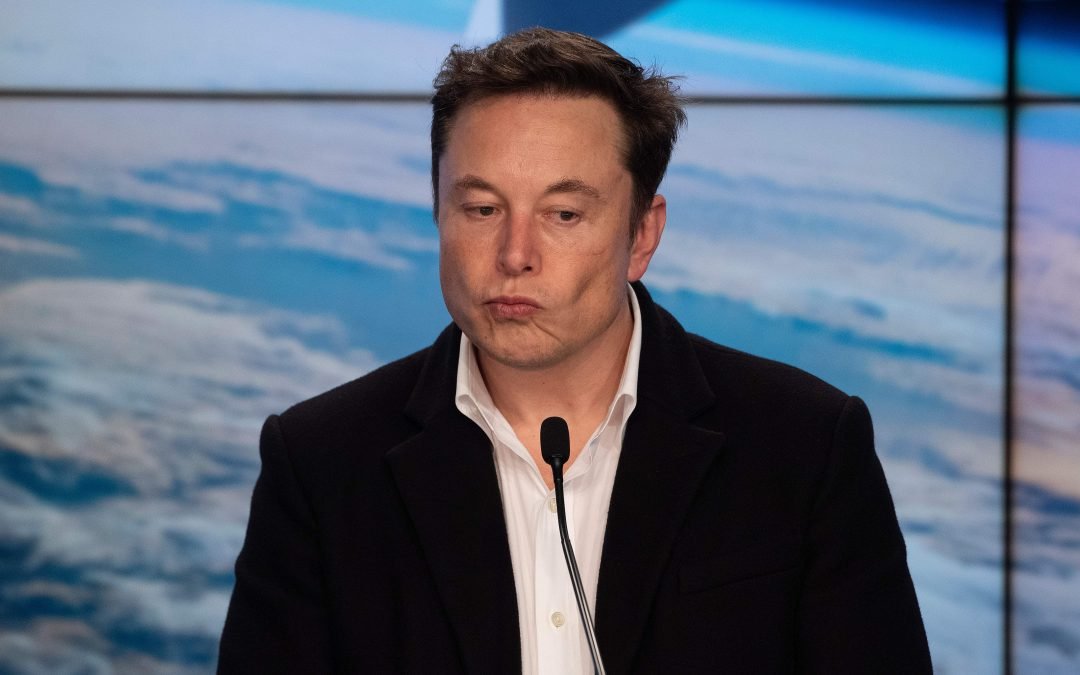 This presents a distinct series of additional questions. Could someone claim that a person with political views too far in one direction or the other has a faulty neural interface? Or perhaps could the neural interface be used to directly alter ones political persuasion? What of the various moral questions that plague us today, where the logical path of the brain chip may decide to override ones personal choices on things like assisted suicide? Scary enough, we may not have a chance to explore the issues significantly before people make life altering decisions that will be permanent.