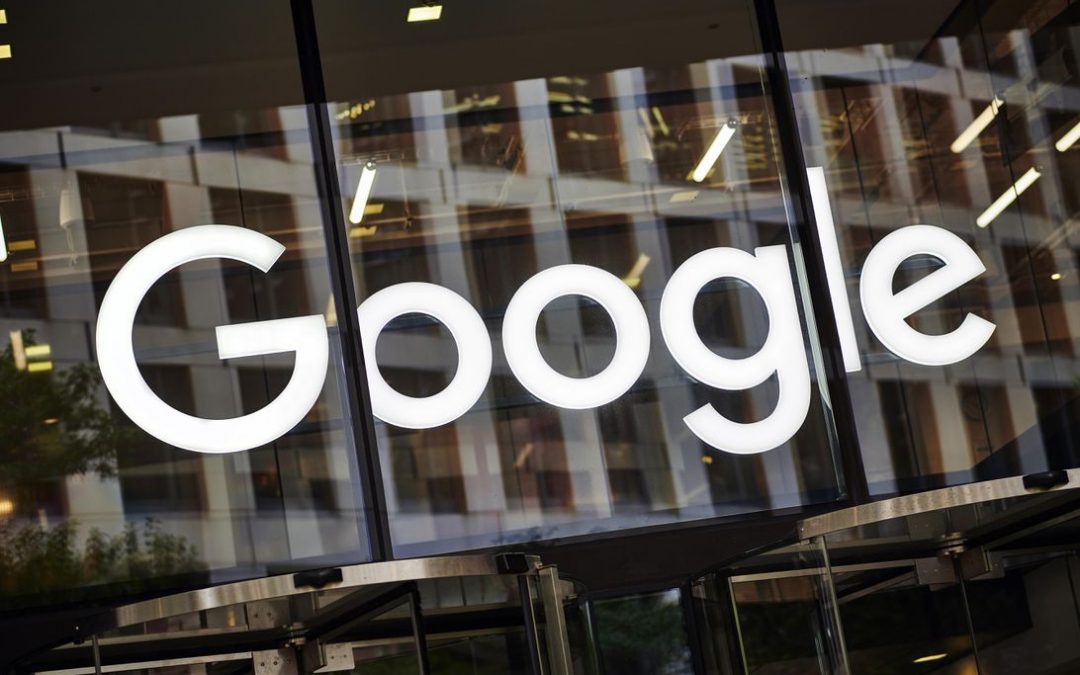 Now, before we freak out, note that this is a little more than half of their workforce, and there’s no evidence that these contractors are being abused. Locating a government solution is not the route we need. To underscore this, often a place like Google will have a contract with a third-party, who then hires 500 employees to work on Google projects. If we say no contractors, no temps, etc… we are also saying no smaller companies can thrive off of Google’s sharing of the wealth.

Google says it’s not misusing its contractors and temp workers. Ten Democratic senators, including presidential hopefuls Kamala Harris, Bernie Sanders and Elizabeth Warren, have sent a letter to Google urging the tech giant to stop its “anti-worker practices.” The letter, dated July 25 and addressed to Google CEO Sundar Pichai, said the company’s 121,000 contract and temporary workers should be promoted to full-time status.