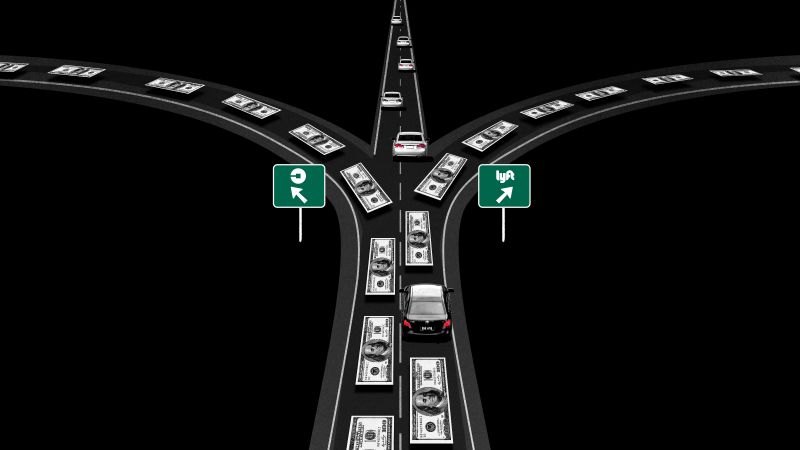 This is another long read. Key takeaway is that Uber and Lyft are making a mint off of some rides, far more than one might find reasonable. One driver accepted a ride with a stop, found out it was for the folks to eat at Taco Bell… while he sat in his car. Overall, half an hour, a few miles, $15 made, but the bill was $65. Yes, he got paid, but more than 75% going to Uber… ouch!

In July, an Uber driver we’ll call Dave—his name has been changed here to protect his identity—picked up a fare in a trendy neighborhood of a major U.S. metropolitan area. It was rush hour and surge pricing was in effect due to increased demand, meaning that Dave would be paid almost twice the regular fare.