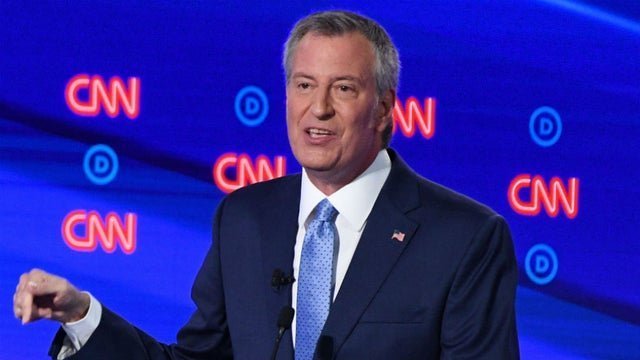 Let’s tax living people. Let’s tax corporations. Let’s tax dead people, and inheritances. Oooo… let’s tax robots! I struggle with the idea of a “progressive” taxing progress. Yes, robots are going to come, and perhaps eliminate some jobs, but there will be new jobs that come along too. Robots don’t invent themselves, build themselves, sell themselves, or fix themselves, and that’s just the start. What next? Taxing self driving cars for being self-driving?

New York City Mayor and Democratic presidential candidate Bill de Blasio on Thursday has unveiled a proposal for a “robot tax” and other measures to combat job losses due to increasing automation.