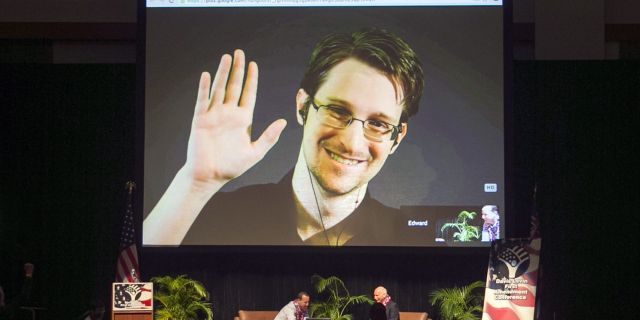 This really isn’t surprising. It’s another bit of treating a whistle-blower with contempt. I’ve struggled with the issues involved, of a whistle-blower revealing government secrets, but when those secrets involve violating the Constitution, where do you go with that? I suppose this story will keep going for a long time.

“Edward Snowden has violated an obligation he undertook to the United States when he signed agreements as part of his employment by the CIA and as an NSA contractor,” said Assistant Attorney General Jody Hunt of the Department of Justice’s Civil Division.