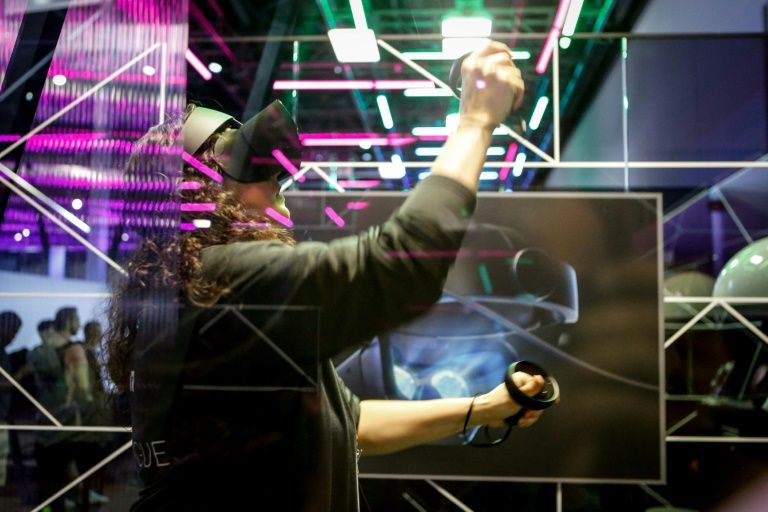 The idea of a 3 dimensional building area, similar to minecraft, but additionally with a social media interaction element is both intriguing, but also quite farther than I’d expected Facebook to announce at this point. This is something like Google’s “Moon Shots” where they do crazy stuff on a whim. Intriguing idea built around Oculus, which Facebook did purchase a while back, so maybe not that crazy after all?

The Horizon virtual world set for a beta launch in 2020 represents a new initiative for the Oculus virtual reality unit of the leading social network. Oculus users will be able to choose an avatar and interact with others in the virtual social community, Facebook said as it opened its Oculus Connect