Is it unethical to upgrade your iPhone? 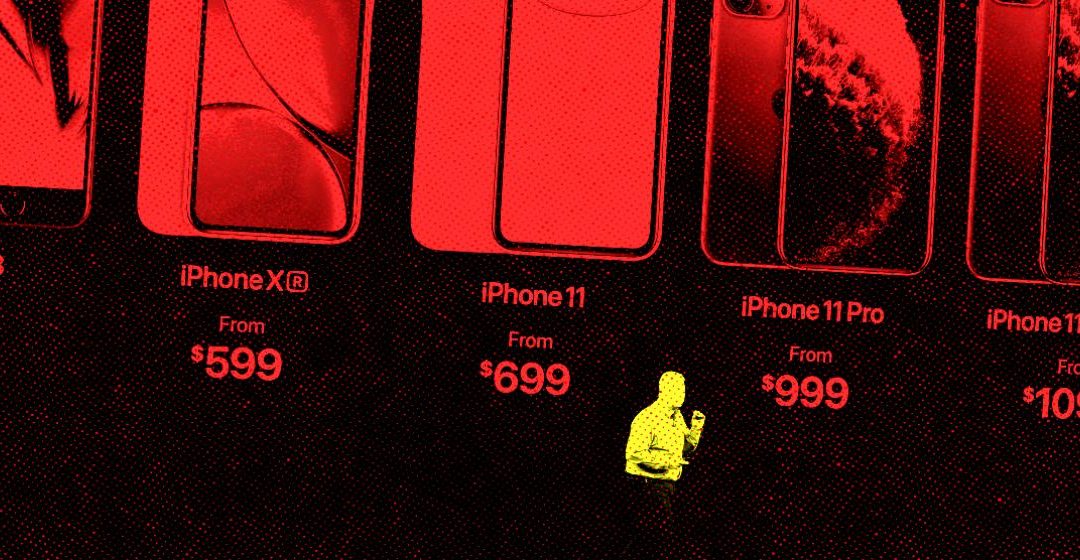 An interesting read on the environmental cost, but also the cost of our souls to an addiction that won’t allow itself to be quenched. I’m not sure about the ethics and morals, but perhaps it’s just plain wisdom or lack thereof? I may upgrade my own phone, but only because my wife’s phone is on it’s last legs, and then she can have mine.

But this year’s parade of iPhone reviews was a bit different. Where most reviews have traditionally recommended readers upgrade every two years, The New York Times, for example, suggested most people with a 3- or 4-year-old phone hold off on buying a new one. This is a significant change in tone, and it’s rooted in the iterative state of smartphone technology: These days, there just isn’t much a brand new smartphone can do that your current smartphone can’t. But this shift also presents an opportunity to reflect on our buying habits. Why did we ever think it was ok to upgrade devices that cost of hundreds of dollars every year or two? In this moment of increasing environmental awareness, is upgrading your phone unethical?