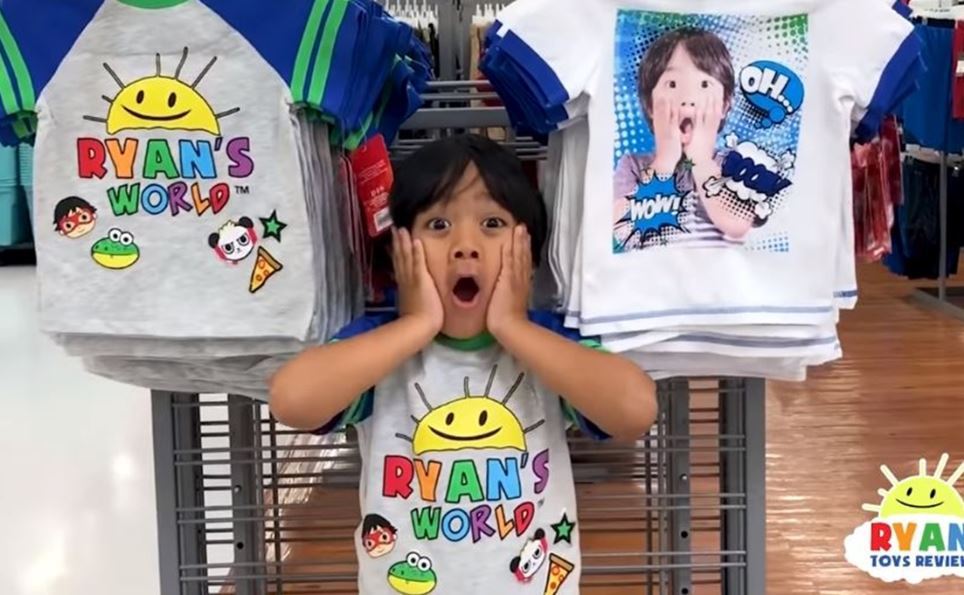 This kid is definitely doing what Saturday morning cartoons did for decades, and soap operas did for decades before that. This is an ongoing story where people lack discernment, and complain later, finding fault with others. OK, so an 8 year old shows another 8 year old a toy. That other 8 year old isn’t likely to be buying that toy without adult supervision, and if they are… that’s a parenting problem, not a government problem. Then again, we welcome nanny government, don’t we?

A POPULAR YouTube channel hosted by an eight-year-old boy is being probed over claims it is “deceiving” kids into buying toys.
Schoolboy Ryan Kaji and his parents make £17.3 million ($22 million) a year testing out new games and treats on the Ryan ToysReview channel.