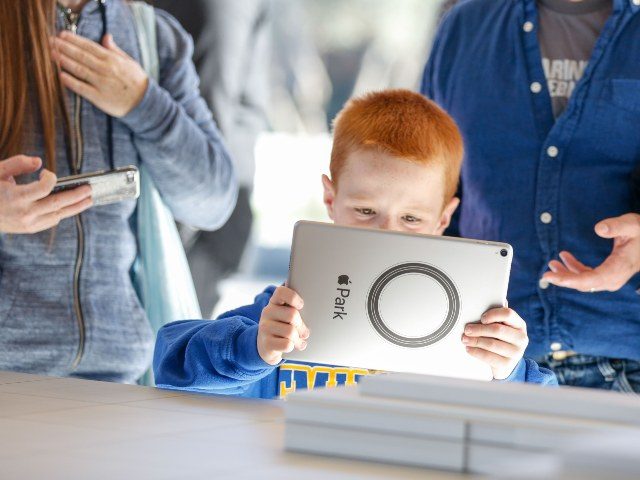 It would appear that all of the big names are spying on the next generation of consumers at an early age… kids. This will become worse as we progress, as the current generation of parents are less focused on the privacy aspect, as they have been giving up their information to these same big names for years.

Stop Child Predators, an organization that works to protect children from sexual predators, has sent a letter to the Judiciary and Commerce Committees of both the House and the Senate asking lawmakers to investigate alleged violations of children’s privacy by the Masters of the Universe.