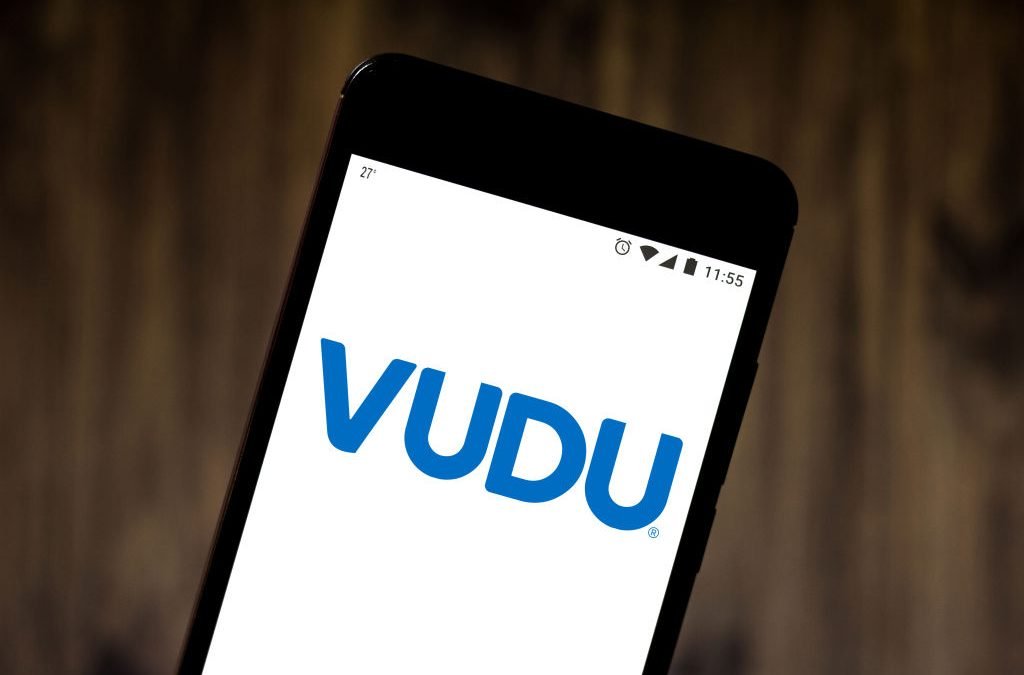 Computer Talk Radio has interviewed previous players in this market. They went away due to massive attacks by various studios, but with Walmart behind this, I anticipate this will survive. Family friendly versions of your favorite films will now be ready for the kids, and that’s AWESOME! I am curious about who is handling the editing, as VidAngel (and other’s) had specifically went with the idea of making it safe, but also cohesive and coherent.

Vudu, the streaming service owned by Walmart, announced a new feature today that will make it easier for viewers to avoid sex and violence in movies. Anyone who’s watched an R-rated movie on broadcast television or on an airplane is probably familiar with films that have been “edited for content,” but Vudu’s new Family Play […]