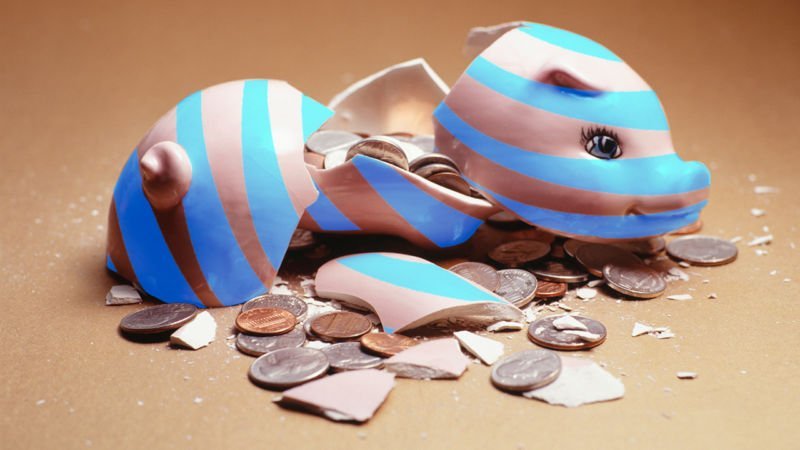 So, the big phone company has found a way to take more money from it’s customers, by passing along taxes that were meant for them to pay, directly in the customers bill. That’s like your car dealer sending you their electric bill. Or the restaurant charging you for the food, and a charge for their bus boy, and making the tip mandatory. Changing the deal / contract / plan along the way, is just the icing on the cake.

Telecom companies like AT&T love creating new fees to tack on customer bills, and they really love raising those fees after customers sign contracts that are supposed to lock in a consistent price.

It’s a win-win for the company, but not the customer: AT&T gets to advertise a lower price than it actually charges and has a mechanism for raising customer bills whenever it wants to. Customers who are angry enough to cancel service would have to pay early termination fees.

This story about AT&T thus isn’t likely to surprise anyone, but it’s possible you haven’t heard about the particular fee we’ve been looking into this week. AT&T has been charging business Internet customers a “property tax” fee, claiming it needs to charge this to recover AT&T’s own property taxes. AT&T has been charging the fee for at least a couple of years and just hit customers in California with an increase that more doubled the fee.