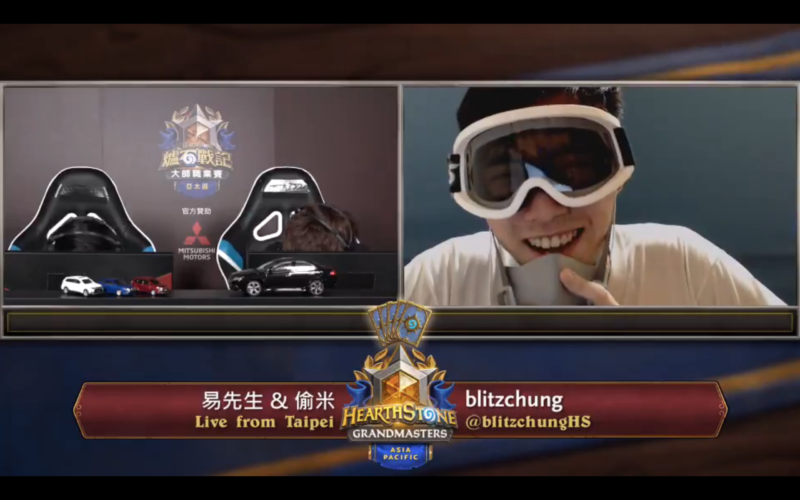 In something I’ve been predicting for a while, China has been offended, and now a professional gamer has been banned for supporting Hong Kong. This is the largest example so far of how foreign governments will shape the future. Newspeak is already coming into place, the censorship and political speak from George Orwell’s 1984, and as it continues, it will be unstoppable. I fear for our future ability to speak our minds.

Blizzard has stripped a Hong Kong professional Hearthstone player of his tournament prize money and banned him from tournament play for a year after he expressed support for Hong Kong during the livestream of a Hearthstone game. Blizzard said that the actions of Ng “Blitzchung” Wai Chung violated Section 6.1 of the tournament’s rules, which prohibits players from doing anything that “offends a portion or group of the public.”