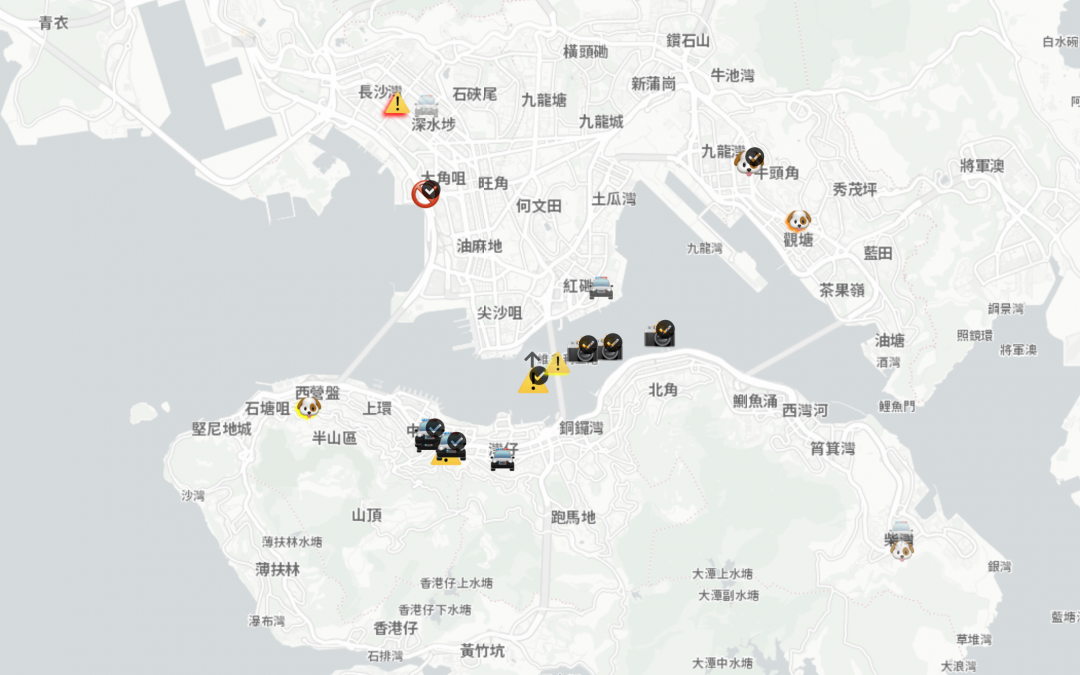 China throws their weight around some more, over an app on the Apple App Store. The tech landscape is changing rapidly with the behemoth that is China. This tool was being used by protesters to demonstrate and to spread the word of their distaste in the current regime. China’s response wasn’t to deny the failings of the government, but instead to double down and squelch free speech.

Apple’s decision to greenlight an app called HKmaps, which is being used by pro-democracy protestors in Hong Kong to crowdsource information about street closures and police presence, is attracting the ire of the Chinese government. An article in Chinese state mouthpiece, China Daily, attacks the iPhone maker for reversing an earlier decision not to allow […]