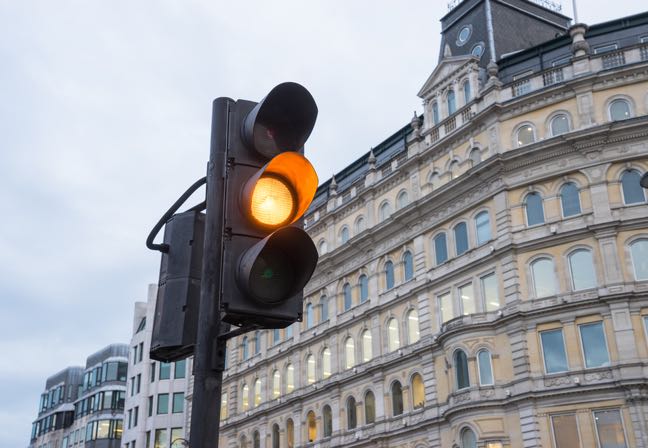 I’ve been blessed enough to never get a red light ticket. Almost been ran into, however. I do believe that it’s time for a reform, and someone may have found a way to ensure that fairness prevails when you come up to the traffic light.

A Swedish engineer’s umbrage at a traffic ticket has led to a six-year legal fight and now a global change in the speed with which traffic light signals are timed.

Järlström said if the ITE accepts his solution, the duration of a yellow light in the right-turn scenario he described in 2015 would be extended from 3.2 seconds to 4.5 seconds using current input values – driver-vehicle perception-reaction time and maximum safe, comfortable deceleration. Such timing may vary depending on other considerations, but in general the adoption of Järlström’s formula should result in slightly longer yellow lights.