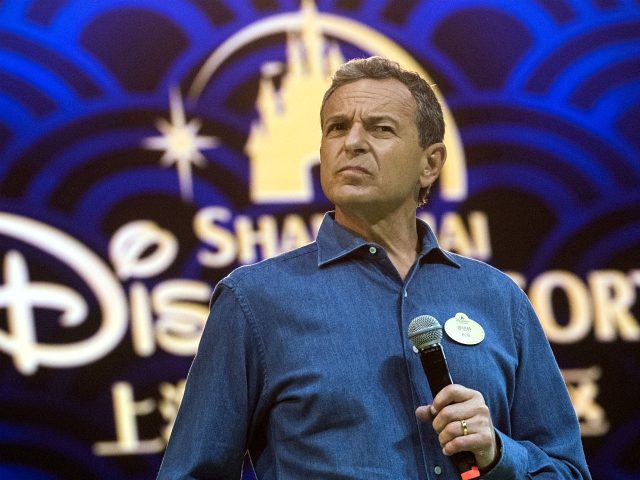 Disney+ has smoothed out the problems in the days since, but it was interesting for a short while. At the same time, it’s reported that over 10 Million subscribers have already joined up. Verizon also struck a nice deal with Disney+, and I’m sure that’s not going to be the end of it!

The Walt Disney Company has apologized to subscribers of the new Disney+ streaming service following reports that many users were experiencing outages on the service’s first day.