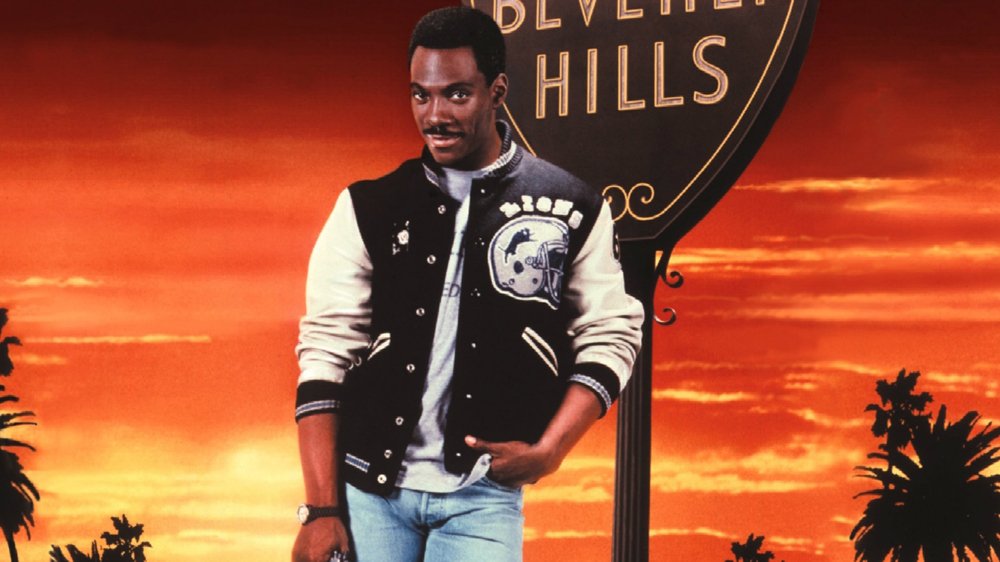 Years ago, Eddie Murphy was on top of the world with Beverly Hills Cop, then the sequel. But it all went sour with the third movie. Netflix, however, thinks they can bring this franchise back from the very dead. Netflix has turned a lot of interesting items into gold, but others haven’t been so good. It remains to be seen.

Netflix has acquired the rights from Paramount to make “Beverly Hills Cop 4.” Deadline, which broke the news, said the studio has been trying to restart the franchise in several forms, including a TV show. Even with producer Jerry Bruckheimer and star Eddie Murphy attached to the sequel, Paramount might have been a little nervous […]