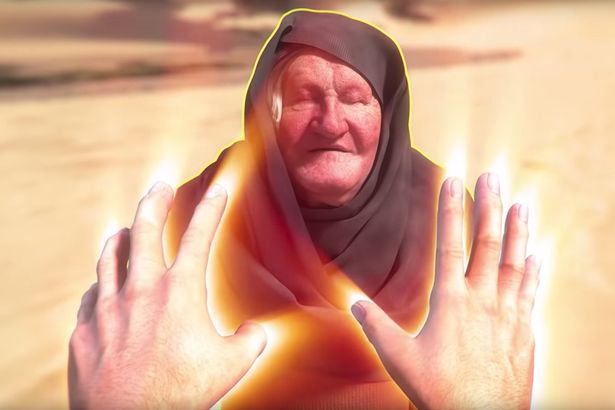 I’m troubled, not by the game itself, but the idea that people could abuse this game. The trailer presents an approach of what are likely cut scenes, fully prepared portions that substitute for gameplay, so I wonder exactly how much flexibility is within the game for actual interaction. I see potential, however, to bring knowledge of the Messiah, and his life to a generation that is most interested in video games. It may be unconventional, but I’ll reserve my stance until I know what they are delivering.

The controversial game allowing people to play through key moments from the Bible is due to be released on Steam for PC – but Christians have argued it is blasphemous.