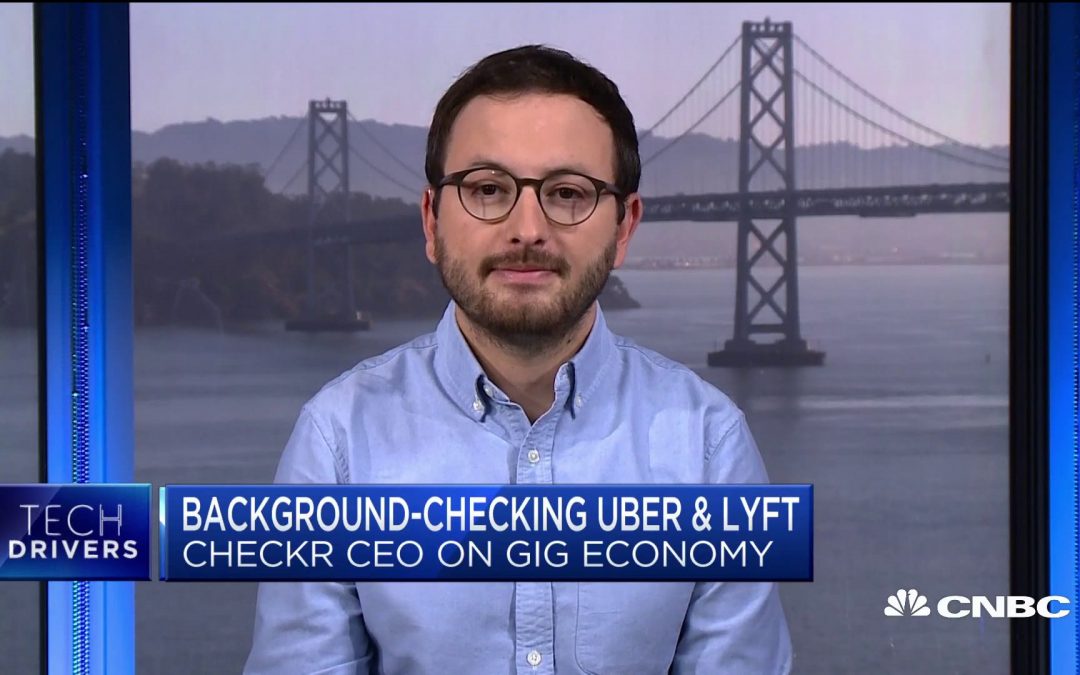 The Gig economy is going to take a hit next month, as California sets in new rules. Vox media is just one example, as they are forced to reclassify select contractors as employees. I’m torn between ideas where contractors may get underpaid and abused, or the flip side where they have made lucrative deals for their own part-time needs and like the work.

Vox, which owns the sports site SB Nation, is informing freelancers that they’ll be losing their jobs when AB5 kicks in next year.