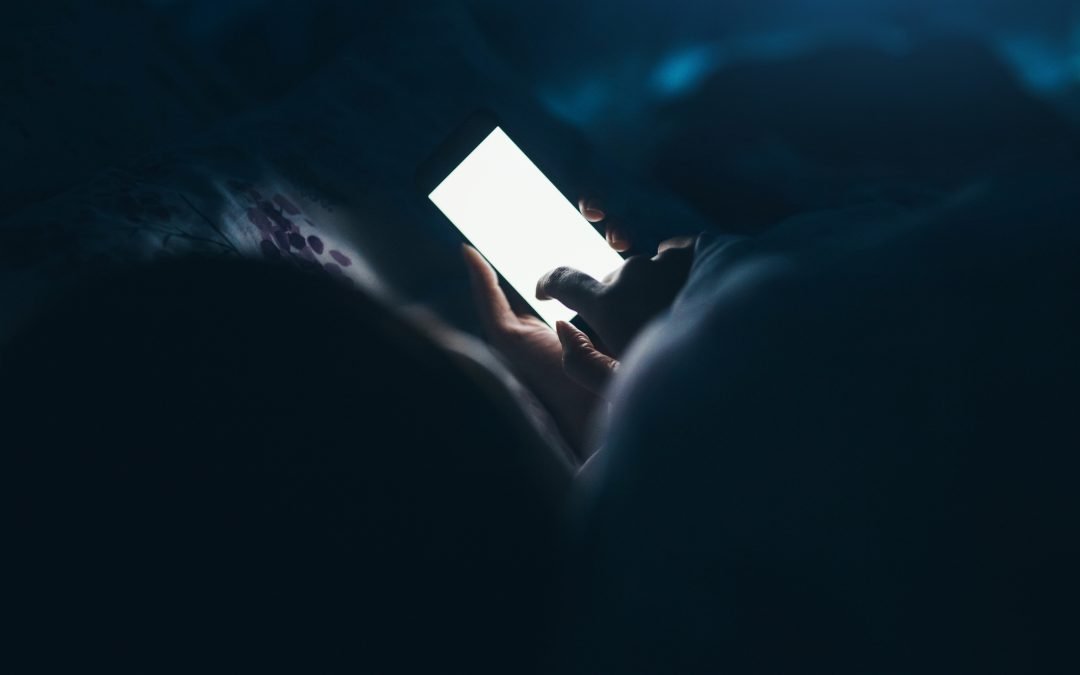 The latest news is that the blue light from our devices may not disrupt sleep any more than any other light. It’s something that may have been based upon the major amounts of blue light from our sun, instead of actual evidence. Mice tested had no problems, but there’s a lot more to uncover along the way. My personal theory is the large amounts of activity from the devices may be what kick starts our brain in motion, and that’s the problem. I’m not a doctor, though… just a nerd.