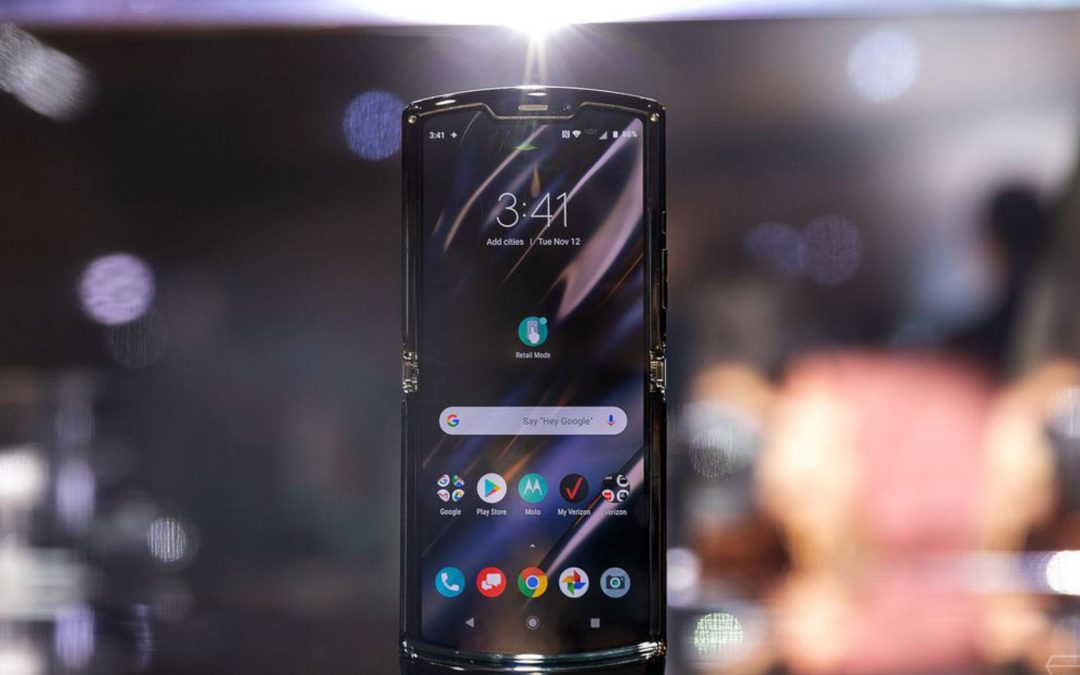 I’m not sure that voting via your smartphone is a good idea. In a world of hackers, of high competition for each vote, of accusations of fraud, hanging chads, dead voters, and more, why are we making it easier to fake the vote. Decades ago it was simple and accusations of fraud were few and far between. Today, it’s a veritable nightmare to ensure everywhere is perfectly secure, and it’s usually not.

King County, Washington residents will be able to vote from their phones for an upcoming board of supervisors election. The polls open January 22nd and continue until 8PM PT on February 11th.