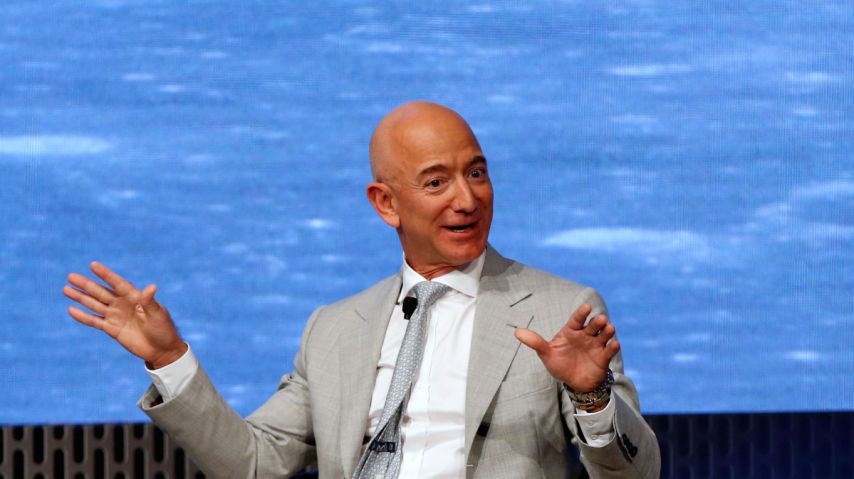 $162 million in taxes on over $13 billion in profits. The stockholders must be really pleased. Part of it is an accounting trick of deferred taxes, but part is also the reality of big business. They claim they paid billions in taxes, but some of that is what they must collect by law, sales tax, payroll taxes, and more.