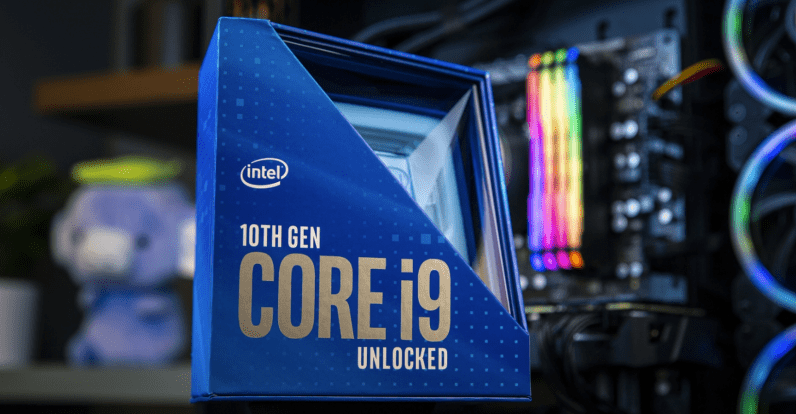 Intel announced the latest generation, 10 if you are keeping count, of their processors. The new speeds and the capabilities will be amazing, for sure. The list of so many variations are listed on the article. The article does note that AMD makes up for processing by increasing the number of cores, and moving to even smaller chips. The chip war just continues.

Intel has spent the past several months updating its processor lineup to the 10th generation, and next up are desktops. The company today unveiled its 10th-gen consumer chips, including the new i9-10900K, capable of reaching up to 5.3Ghz with a base clock of 3.7Ghz.
Intel claims the new processor can yield 10 percent more FPS than the already-zippy 9900K in PUBG, and is 18 percent faster at editing 4K video. It’s also 63 and 35 percent faster than the i7 7700K from 2017, respectively (there were no i9’s at the time).