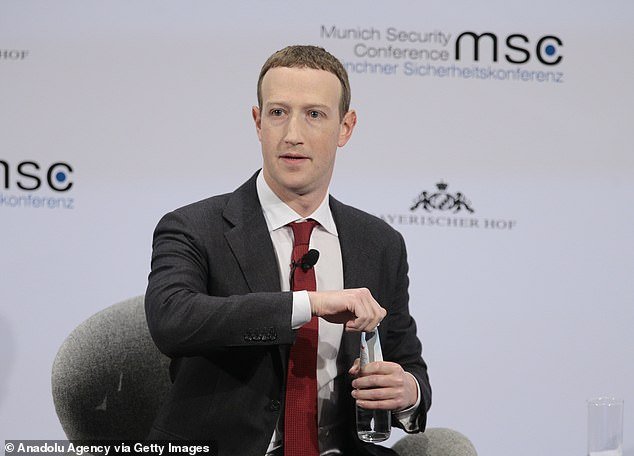 I fully expect this post will not last long on Facebook. Their new “Facebook Supreme Court” which is supposed to be non-partisan has a series of members that are of one partisan view. The troublesome part of this, is that this “court” will now be the arbiter of all political discussion on the largest social media platform, and proposed for other platforms as well. Allowing censorship of any group is opening up to allow censorship of all groups.

The first half of the 40-member panel was announced by Facebook Wednesday, and is mostly made up of left-leaning members including jurists, human rights activists and reporters.