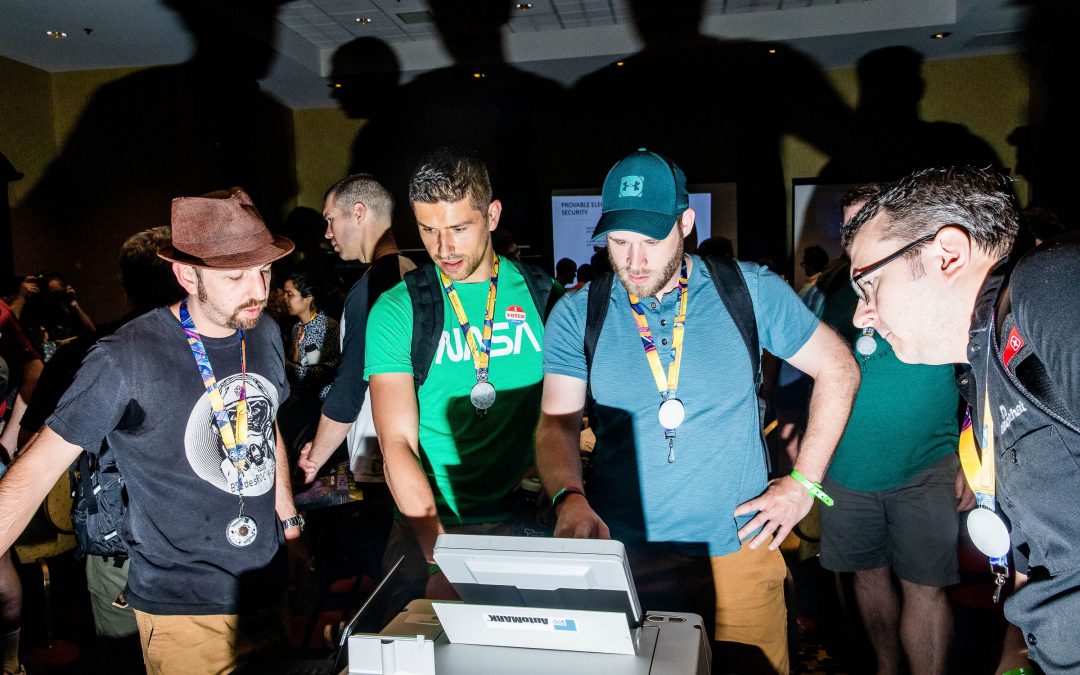 Two massive conventions hit Las Vegas in the hottest weeks of the summer, Black Hat and Defcon. These two conventions are the location where hackers from around the world gather alongside FBI, NSA, and other security progressionals. Ironically, the first with the scarier name, is the professional convention, the one that’s more business. Defcon is the wild west version, but I wouldn’t bring any tech to either that you don’t want hacked. Both will be virtual this year, which makes things even scarier.

For real this time. Its sister conference, Black Hat, has also been called off.