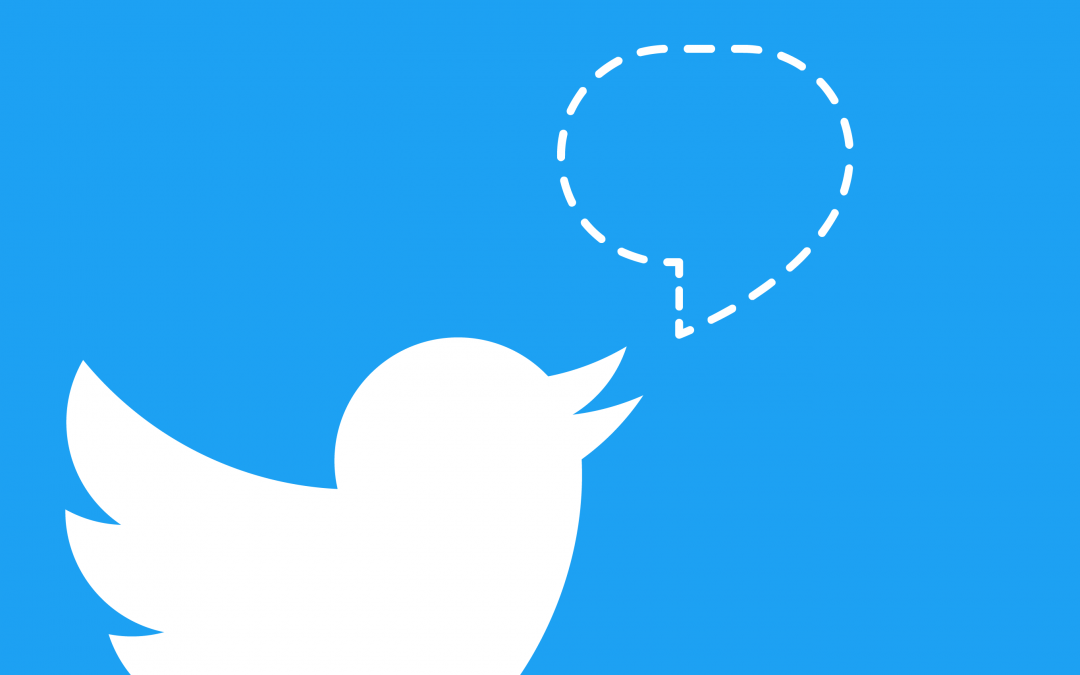 Imagine being told in advance of anything that you might say, that your statement might not be politically correct. It’s also a nice little warning that says you may be squelched, limited, or censored. A certain set of molding to your mind, your thoughts, your expressions, to have you conform. It’s a form of “groupthink” and was predicted in part by Orwell, and now in practice by Twitter. Disgusting.

In its latest effort to deal with rampant harassment on its platform, Twitter will look into giving users a second chance before they tweet. In a new feature the company is testing, users who use “harmful” language will see a prompt suggesting that they self-edit before posting a reply. When things get heated, you may […]