Wikipedia Co-Founder: Site’s Neutrality Is ‘Dead’ Thanks to Leftist Bias 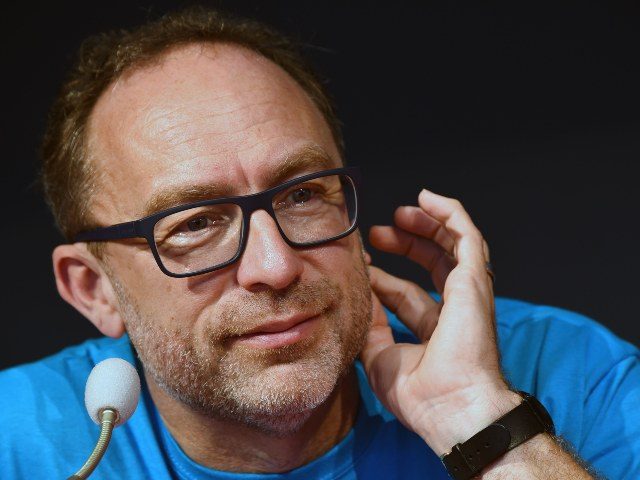 Many different locations will have bias across the Internet, from left to right. It’s interesting that one of the co-founders of Wikipedia acknowledges that it is no longer neutral. This is an issue that is disturbing as many often use it as a source of fact, rather than skewed towards one point of view. How can we learn to think, reason, and process through various topics, if we are blinded to other sides of a conversation?

Larry Sanger, co-founder of Wikipedia, published a blog post earlier this month declaring the online encyclopedia’s “neutral point of view” policy was “dead” due to the rampant left-wing bias of the site’s articles. Noting the article on President Trump, Sanger contrasted its extensive coverage of presidential scandals with the largely scandal-free article on former President Obama.