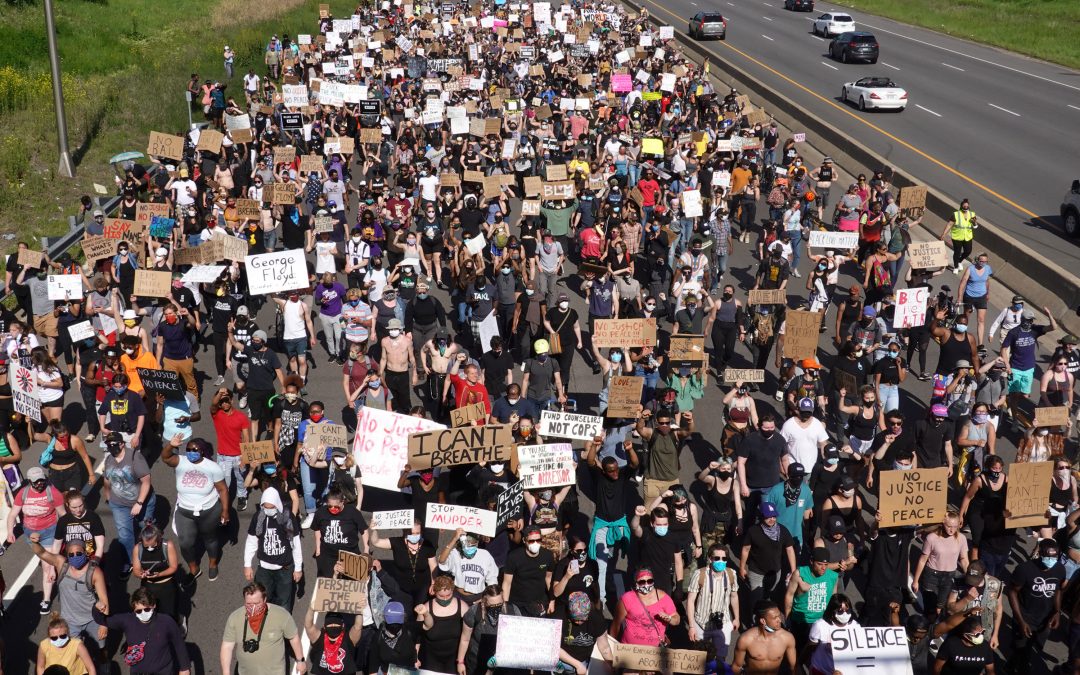 As the years go by, man is discovering new ways to leverage tech in his quest to “fight the man”. From the Egyptian shutdown a few years back and them leveraging a chat app, to various social media sites having to be shutdown during recent issues in China.

Downloads of police scanner apps, tools for private communication and mobile safety apps hit record numbers this past weekend in the U.S., amid continued nationwide protests over the police killing of George Floyd, as well as the systemic problems of racial prejudice that plague the American justice system. According to new data from app store […]