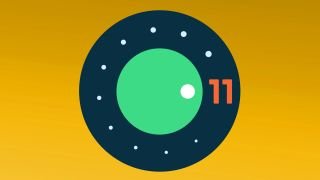 The new Android OS is available now in Beta, but I’m less than impressed with the new feature list. Chat improvements, followed by major tweaks to location permissions like Apple, Do Not Disturb like Apple, media player like Apple, screen recording like Apple, and then the list starts getting boring. Revolutionary smartphone advancements are probably gone, and that’s just sad.

Android 11 is now available as a beta in advance of its full release later this year. Here’s what to expect from Google’s updated mobile OS, including when it will be available for your phone.