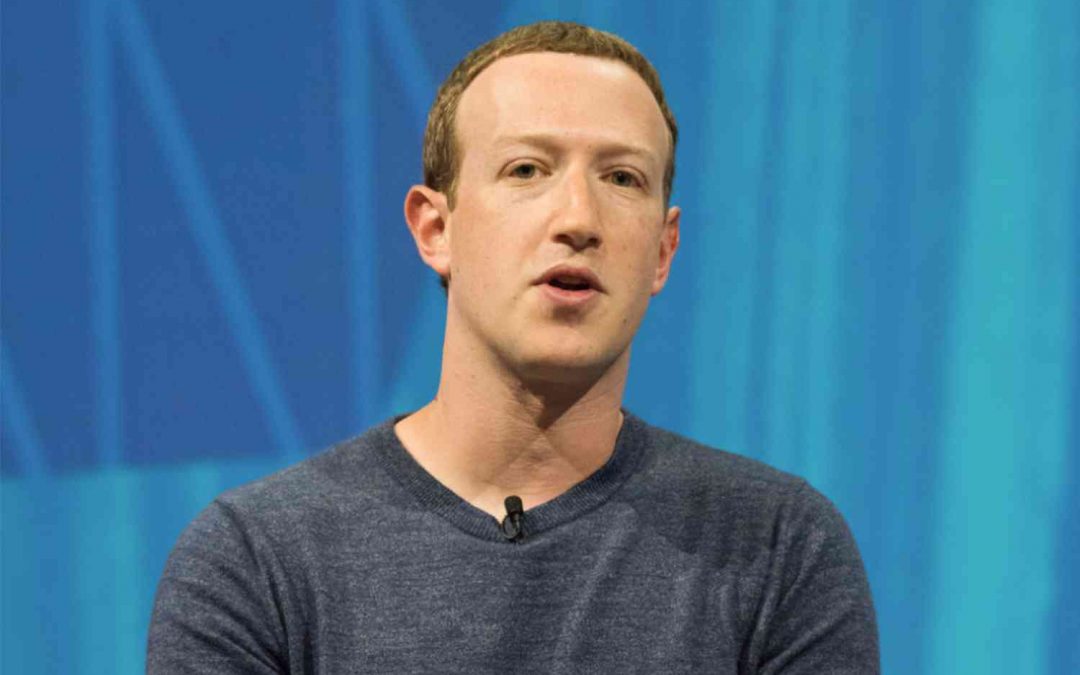 I am largely in favor of something like this. Zuckerberg’s quote of “For those of you who’ve already made up your minds and just want the election to be over, we hear you”. This is just what we need when things are so divisive. If only we could CHOOSE to select and screen the overly political posts of our friends (no offense, and I mean that in that order… overly political posts, not overly political friends, which we already can disable).

“Everyone wants to see politicians held accountable for what they say — and I know many people want us to moderate and remove more of their content,” Zuckerberg wrote in a USA Today op-ed article. “For those of you who’ve already made up your minds and just want the election to be over, we hear you — so we’re also introducing the ability to turn off seeing political ads.”

The feature allows users to turn off ads about political, social, and electoral issues from political candidates, super PACS, and other political organizations.