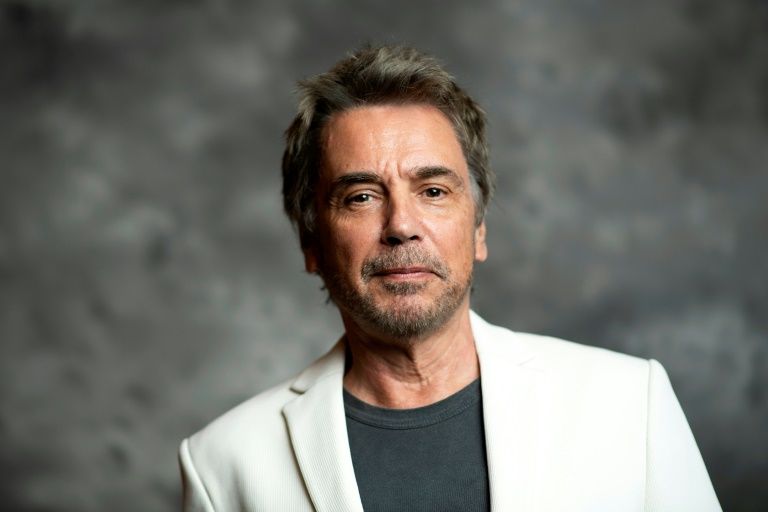 The amazing keyboardist and composer Jean-Michel Jarre is preparing for something to top his already impressive record of having 4 of the top 12 attended concerts worldwide. His latest concert will be a new type of event, an immersive “avatar” concert, comparing the experience to the movie “The Matrix”. It’ll be on-line on Sunday at 9pm Paris time. I’m excited as I’ve seen some of the video’s of his astounding performances over the years.

French electronic music legend Jean-Michel Jarre told AFP Wednesday that he is going to perform the world’s first “avatar” concert — “like in the Matrix”. The veteran star will play live on Sunday in a virtual universe created for the French midsummer Festival of Music where