Justice Dept. gets serious about rolling back big tech protections 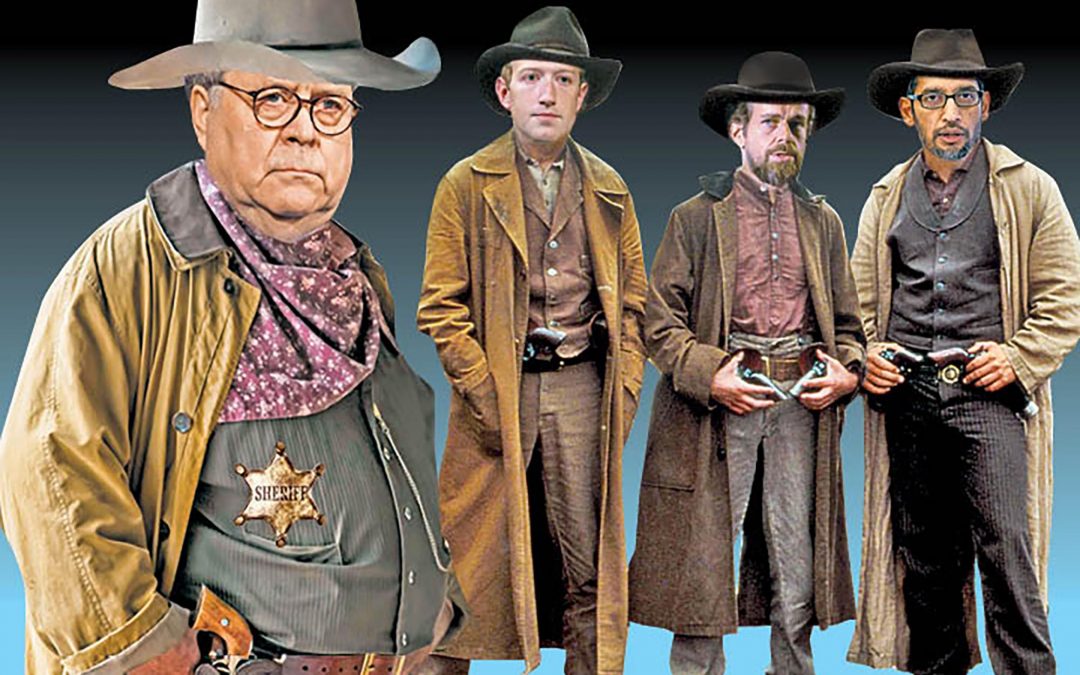 In a story that has more versions than I can count, ZeroHedge and the Federalist both faced demonetizing actions by Google. Both right leaning, the Federalist appears to have been spared at the last minute, or was never under threat, or was simply guilty by some association. No matter which, it starts to lean into censorship, and imposing Google’s opinions and views, upon our own. Or perhaps they have already brainwashed many of us?