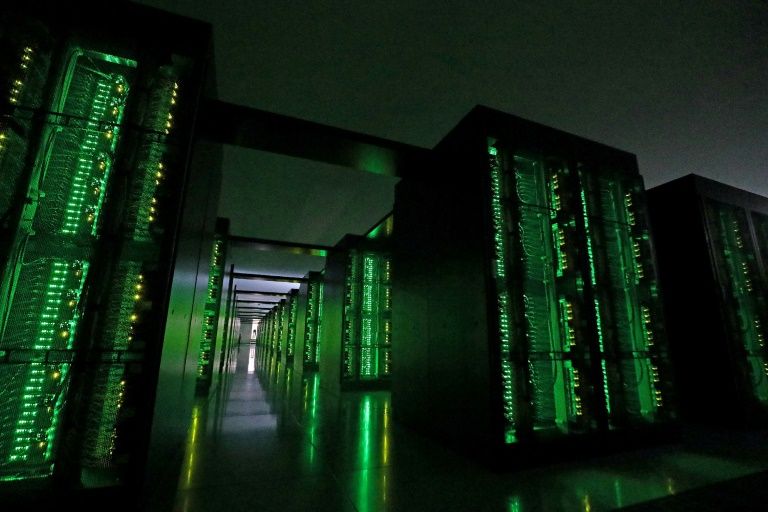 A new supercomputer is on the block. Expected to max out around 415.53 petaflops (floating-point operations per second), this is amazing stuff. That’s 415 quadrillion calculations in a second. The best PC’s and Mac’s right now are thousands of times slower operating in the low teraflops range. It’s actually not expected to be full-time until April 2021, but it is ramping up. Current work: Solving Covid-19.

Japan’s Fugaku supercomputer, built with government backing and used in the fight against coronavirus, is now ranked as the world’s fastest, its developers announced Monday. It snatched the top spot on the Top500, a site that has tracked the evolution of computer processing power for more than