Apple just released the first iOS 14 beta to everyone | TechCrunch 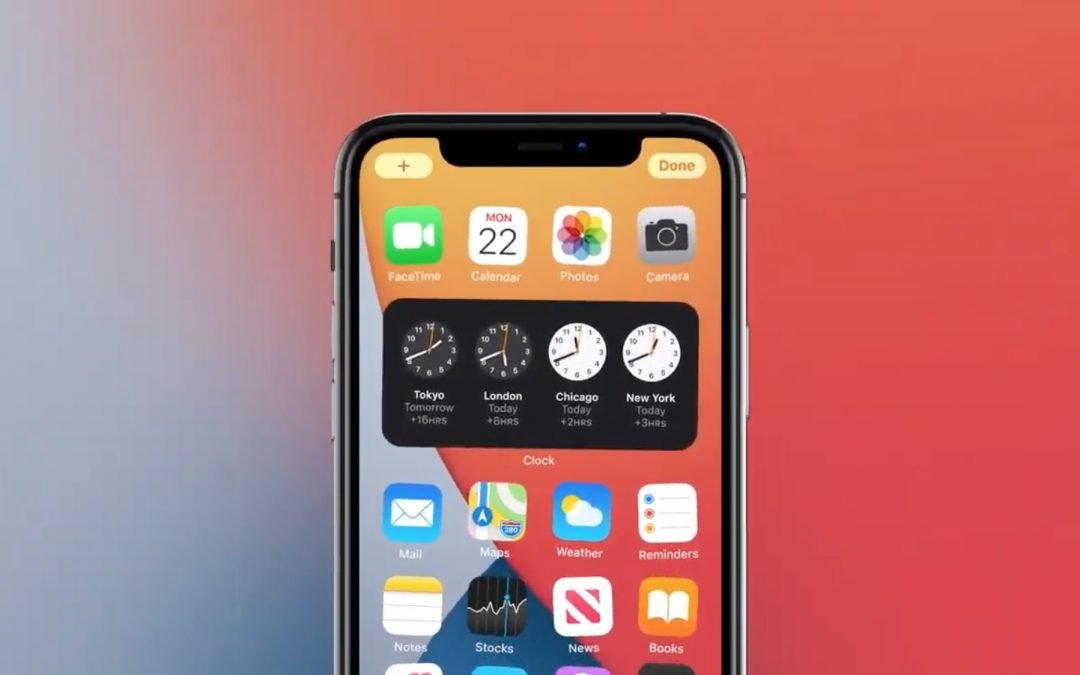 I’ll admit that I’m running the new Public Beta of iOS 14 right now. At the same time, I strongly suggest that most people do not do this unless they are a glutton for punishment. Not because I see anything wrong yet, but because Beta programs are subject to having mysterious problems that can plague you. Still, it’s looking nice, and I’ll be reporting on the facts next week!

This is your opportunity to get a glimpse of the future of iOS — and iPadOS. Apple just released the first public beta of iOS 14 and iPadOS 14, the next major version of the operating systems for the iPhone and iPad. Unlike developer betas, everyone can download those betas without a $99 developer account. […]