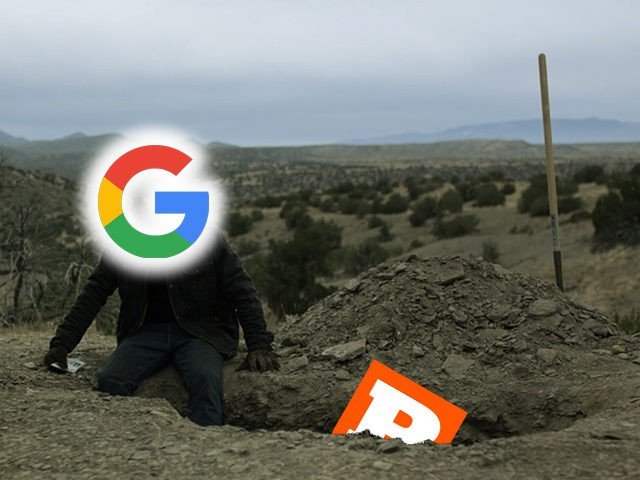 Even if you despise Breitbart as a source, scroll down to where it says Conservative Publishers, and lists out rankings based on the bias of the source. Censorship again is on display at Google, especially when you see that one side of the political aisle isn’t represented until the 22nd position. Shameful.

A few days after the 2016 election, at an internal meeting later leaked to Breitbart News, top Google executives, including Sundar Pichai, Sergey Brin, and Kent Walker, lamented Trump’s victory, comparing Trump voters to “extremists” and discussing their desire to make Trump’s election and the populist movement a “blip” in history.”